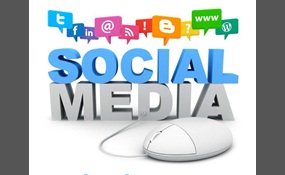 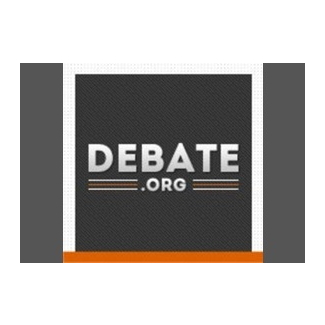 The best social site of all. 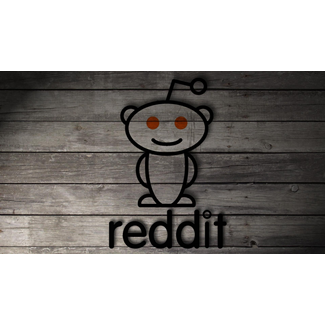 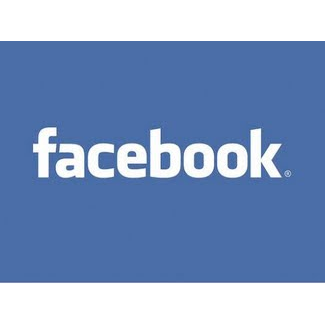 Founded in February 2004, Facebook is a social utility that helpspeople communicate more efficiently with their friends, family andcoworkers. The company develops technologies that facilitate thesharing of information through the social graph, the digital mapping ofpeople's real-world social connections. Anyone can sign up for Facebookand interact with the people they know in a trusted environment.Facebook is a part of millions of people’s lives and half of the usersreturn daily. 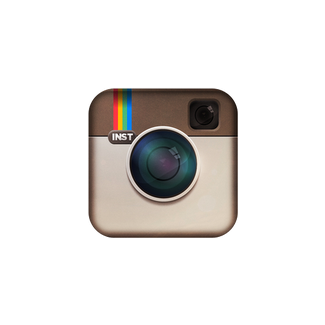 Instagram is an online mobile photo-sharing, video-sharing and social networking service that enables its users to take pictures and videos, and share them on a variety of social networking platforms, such as Facebook, Twitter, Tumblr and Flickr. A distinctive feature is that it confines photos to a square shape, similar to Kodak Instamatic and Polaroid images, in contrast to the 4:3 aspect ratio typically used by mobile device cameras. Users can also apply digital filters to their images. The maximum duration for Instagram videos is 15 seconds.Instagram was created by Kevin Systrom and Mike Krieger, and launched in October 2010. The service rapidly gained popularity, with over 100 million active users as of April 2012 and over 300 million as of December 2014. Instagram is distributed through the Apple App Store, Google Play, and Windows Phone Store. Support for the app is available for iPhone, iPad, iPod Touch, and Android handsets, while third-party Instagram apps are available for Blackberry 10 and Nokia-Symbian Devices.The service was acquired by Facebook in April 2012 for approximately US$1 billion in cash and stock. 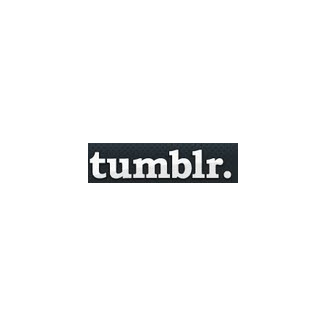 Tumblr is essentially a stripped-down blog, almost closer to Twitterthan Blogger. It launched in March and has 100,000 registered users.The appeal to its fans seems to be its clean look and ease-of-use. 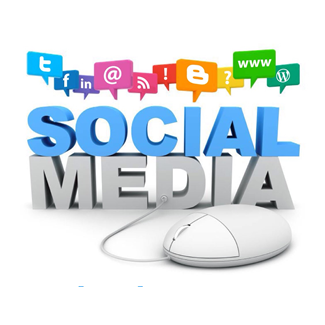 Snapchat is a photo messaging application developed by Evan Spiegel, Bobby Murphy, and Reggie Brown, then Stanford University students. Using the application, users can take photos, record videos, add text and drawings, and send them to a controlled list of recipients. These sent photographs and videos are known as "Snaps". Users set a time limit for how long recipients can view their Snaps, after which they will be hidden from the recipient's device and deleted from Snapchat's servers.According to Snapchat in May 2014, the app's users were sending 700 million photos and videos per day, while Snapchat Stories content was being viewed 500 million times per day. In late August 2014, the company was valued at US$10 billion. 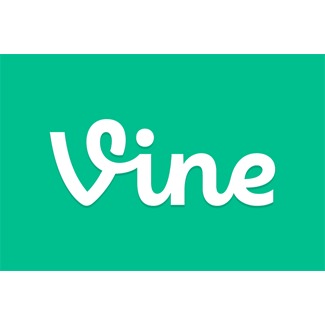 A vine in the narrowest sense is the grapevine, but more generally it can refer to any plant with a growth habit of trailing or scandent stems or runners. The word also can refer to such stems or runners themselves, for instance when used in wicker work.In the United Kingdom, the term "vine" applies almost exclusively to the grapevine. The term "climber" is used for all climbing plants. 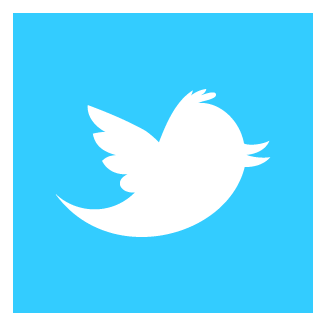 Twitteris a free social networking and micro-blogging service that allowsusers to send "updates" (text-based posts, up to 140 characters long)via SMS, instant messaging, email, to the Twitter website, or anapplication such as Twitterrific. Twitter was founded in March 2006 bySan Francisco start-up company Obvious Corp. In April 2007, Obvious, LLC spun off the service as a separate entity under the name Twitter, Inc. With Jack Dorsey as CEO. 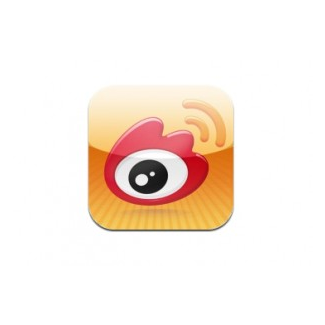 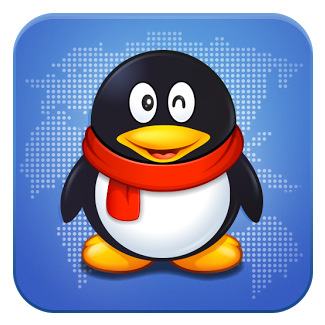