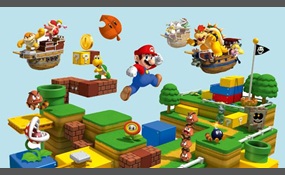 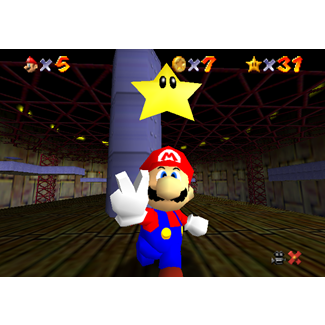 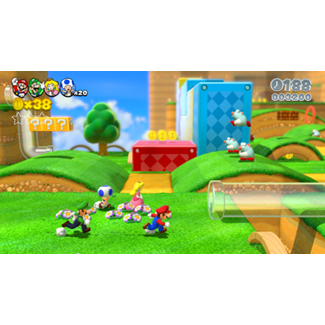 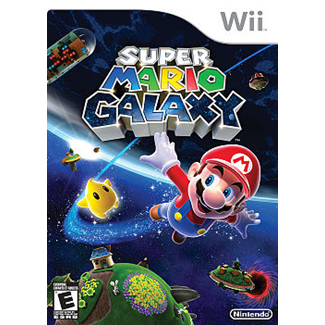 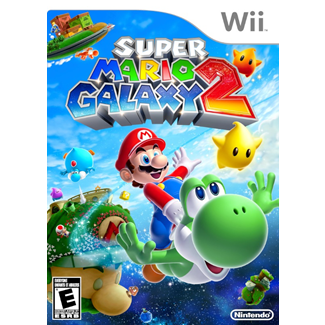 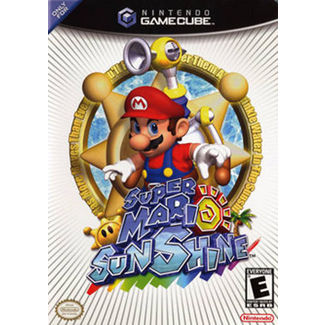 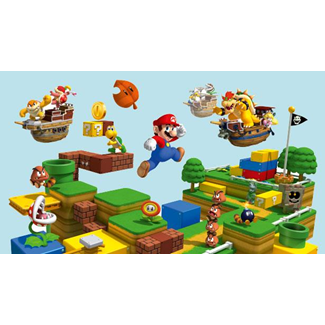 Super Mario 3D Land is a platform game in the Super Mario series developed by Nintendo EAD Tokyo with assistance from Brownie Brown for the Nintendo 3DS. This is the first Mario game to be released for Nintendo 3DS. The game was first released in Japan on November 3, 2011, and in North America, Europe, and Australia during the same month. It was revealed at Nintendo's Keynote Conference during the 2011 Game Developers Conference held in San Francisco. Directed by Koichi Hayashida, the game brings the use of stereoscopic 3D to the Mario gaming franchise. A sequel, titled Super Mario 3D World, was released for the Wii U in 2013.Super Mario 3D Land is unique from other games in the Mario series, as it combines elements from both traditional 2D Mario side-scrolling games and modern free-roaming 3D Mario games. It also introduces new elements into the series, including new power-ups and gameplay mechanics. The main story is similar to previous Super Mario titles, centering on Mario's efforts to rescue Princess Peach, who has been kidnapped by Bowser, utilizing the aid of the Tanooki Suit amongst other power-ups. The game consists of 96 distinct levels allotted among the 16 worlds.