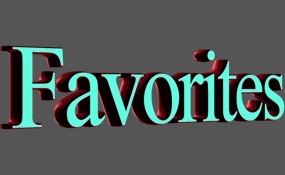 I lets you put what ever you want, here are some examples 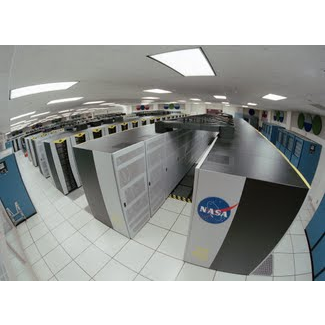 A computer is a general purpose device that can be programmed to carry out a set of arithmetic or logical operations automatically. Since a sequence of operations can be readily changed, the computer can solve more than one kind of problem.Conventionally, a computer consists of at least one processing element, typically a central processing unit, and some form of memory. The processing element carries out arithmetic and logic operations, and a sequencing and control unit can change the order of operations in response to stored information. Peripheral devices allow information to be retrieved from an external source, and the result of operations saved and retrieved.In World War II, mechanical analog computers were used for specialized military applications. During this time the first electronic digital computers were developed. Originally they were the size of a large room, consuming as much power as several hundred modern personal computers.Modern computers based on integrated circuits are millions to billions of times more capable than the early machines, and occupy a fraction of the space. 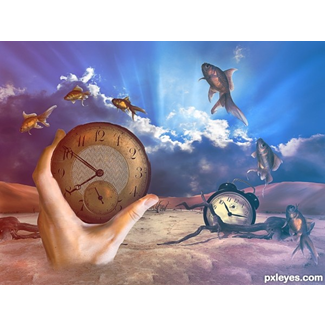 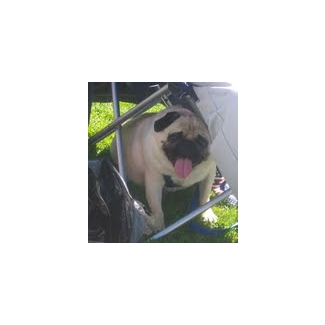 The pug is a breed of dog with a wrinkly, short-muzzled face and curled tail. The breed has a fine, glossy coat that comes in a variety of colours, although most often fawn or black, and a compact square body with well-developed muscles.Pugs were brought from China to Europe in the sixteenth century and were popularized in Western Europe by the House of Orange of the Netherlands, and the House of Stuart. Pugs as breeding animals may have contributed to the English Bulldog, the modern Pekingese and the King Charles Spaniel.Pugs remain popular into the twenty-first century, with some famous celebrity owners. A pug was judged Best in Show at the World Dog Show in 2004. 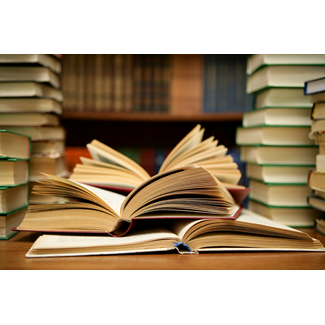 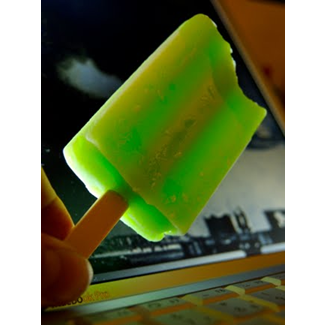 A popsicle, freeze pop, ice lolly, ice block, icy pole, ice pop, or freezer pop is a water-based frozen snack. It is made by freezing flavored liquid around a stick. Often, the juice is colored artificially. Once the liquid freezes solid, the stick can be used as a handle to hold the ice pop. When a popsicle does not have a stick, it is called, among other names, a freezie. 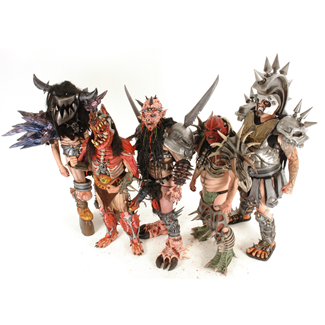 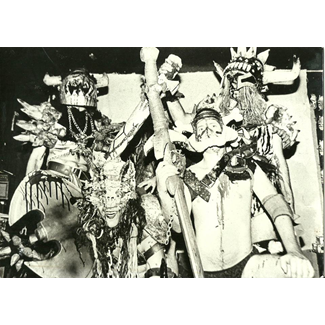 GWAR but with a better picture 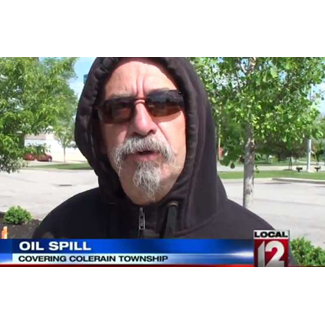 I think you know 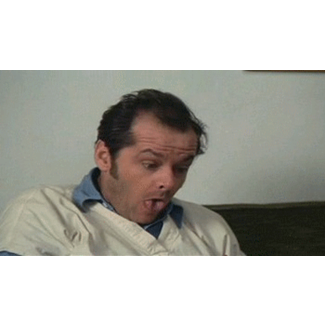 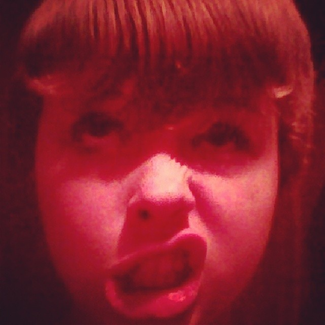 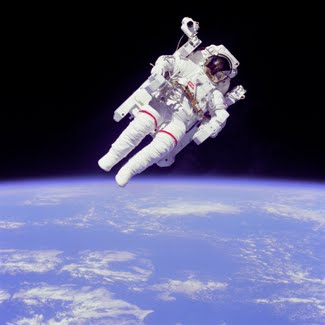 An astronaut or cosmonaut is a person trained by a human spaceflight program to command, pilot, or serve as a crew member of a spacecraft.While generally reserved for professional space travelers, the terms are sometimes applied to anyone who travels into space, including scientists, politicians, journalists, and tourists.Starting in the 1950s up until 2002, astronauts were sponsored and trained exclusively by governments, either by the military or by civilian space agencies. With the sub-orbital flight of the privately funded SpaceShipOne in 2004, a new category of astronaut was created: the commercial astronaut. 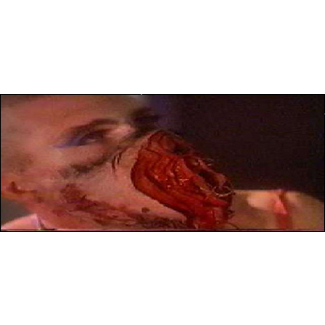 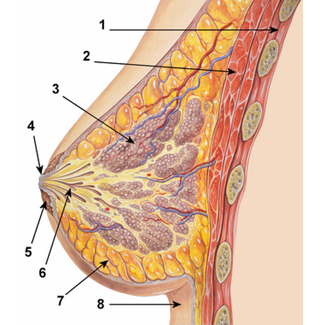 The breast is the upper ventral region of the torso of a primate, in left and right sides, containing the mammary gland which in a female can secrete milk used to feed infants.Both men and women develop breasts from the same embryological tissues. However, at puberty, female sex hormones, mainly estrogen, promote breast development which does not occur in men due to the higher amount of testosterone. As a result, women's breasts become far more prominent than those of men.During pregnancy, the breast is responsive to a complex interplay of hormones that cause tissue development and enlargement in order to produce milk. Three such hormones are estrogen, progesterone and prolactin, which cause glandular tissue in the breast and the uterus to change during the menstrual cycle.Each breast contains 15–20 lobes. The subcutaneous adipose tissue covering the lobes gives the breast its size and shape. Each lobe is composed of many lobules, at the end of which are sacs where milk is produced in response to hormonal signals. 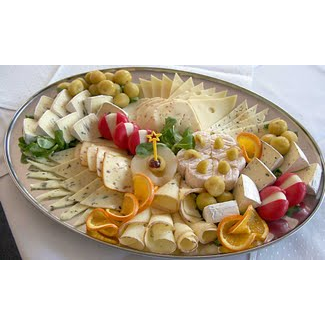 Cheese is a food derived from milk that is produced in a wide range of flavors, textures, and forms by coagulation of the milk protein casein. It comprises proteins and fat from milk, usually the milk of cows, buffalo, goats, or sheep. During production, the milk is usually acidified, and adding the enzyme rennet causes coagulation. The solids are separated and pressed into final form. Some cheeses have molds on the rind or throughout. Most cheeses melt at cooking temperature.Hundreds of types of cheese from various countries are produced. Their styles, textures and flavors depend on the origin of the milk, whether they have been pasteurized, the butterfat content, the bacteria and mold, the processing, and aging. Herbs, spices, or wood smoke may be used as flavoring agents. The yellow to red color of many cheeses, such as Red Leicester, is produced by adding annatto. Other ingredients may be added to some cheeses, such as black peppers, garlic, chives or cranberries.For a few cheeses, the milk is curdled by adding acids such as vinegar or lemon juice.