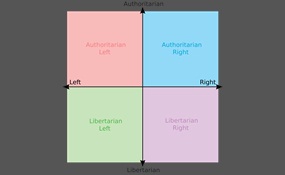 Where on the Political Compass are you?

Where are you on the Political Compass. Extreme Communism is on the left, Extreme Capitalism is on the right. Complete dictatorship is at the top, and Total Anarchy is at the bottom. Most people are close to the center. 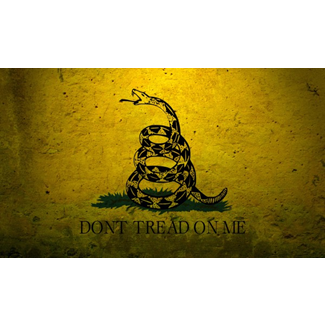 You support personal and economic freedom. You dislike taxes, democrats, stalin, and banning thing. You want as little government influence on your lives as possible. You probably support Rand Paul, and can't stop about talking about Atlas Shrugged. You love free trade and want the people to decide what they want. 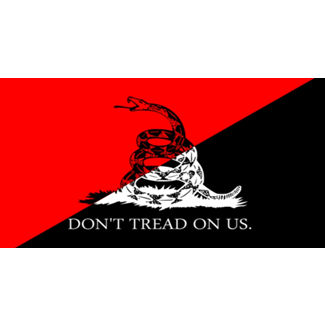 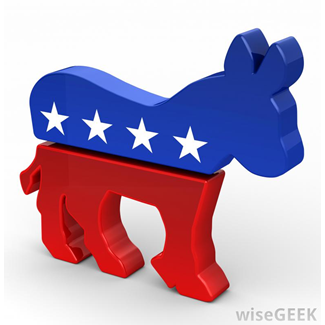 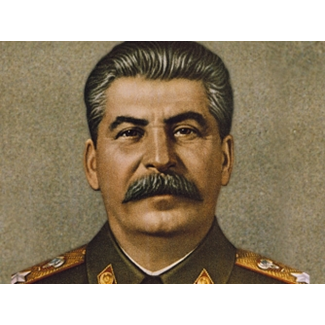 Communism is a socioeconomic system structured upon common ownership of the means of production and characterized by the absence of social classes, money, and the state; as well as a social, political and economic ideology and movement that aims to establish this social order. The movement to develop communism, in its Marxist–Leninist interpretations, significantly influenced the history of the 20th century, which saw intense rivalry between the states which claimed to follow this ideology and their enemies.Communism is most associated with Marxism, which considers itself the embodiment of scientific socialism. According to Marxism, capitalism is a historically necessary stage of society, which has led to the concentration of social classes into two major groups: proletariat - who must work to survive, and who make up a majority of society - and bourgeoisie - a minority who derive profit from employing the proletariat, through private ownership of the means of production. The political, social, and economic conflict between both groups, each attempting to push their interests to their logical extreme, will lead into the capture of political power by the proletariat. 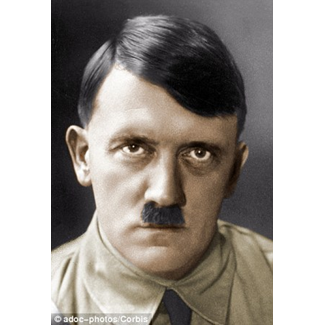 Ok, Hitler gave this a bad rep. Yes, believe or not, Hitler is not as right wing as you thought. , It may be hard to get higher in the social class. Except if you are in the government, then your rich. Democrats can also apply here, People here support big governments with big influences on our lives. 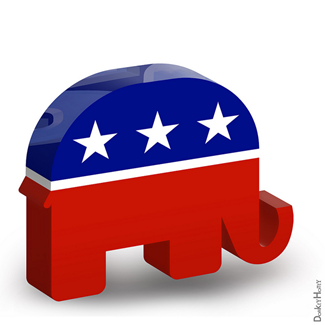 A society like this can get corrupt easily, as corporations may be able to control the government, who has a lot of control on the people. A less extreme version may have law and order while the people are happy with their money.

jeroesch says2015-04-15T01:56:49.2116187-05:00
Report Post
There are six axis that can be devised to describe political ideologies. Political rights in terms of hierarchy and equality, Social-cultural in terms of individualism and collectivism, Social-economic in terms of degree of state intervention and control of economic order, supplemented by degree of corporatism and pluralism, and degree of integration of representative bodies and associations, and finally degree of religiosity (transcendental orientation) and secularism (materialistic-hedonistic orientation).