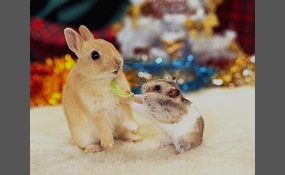 Which animals are better pets, hamsters or rabbits? 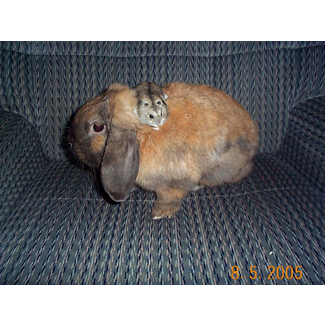 This poll shouldn't really have the option to add answers. Instead it should be a face off. 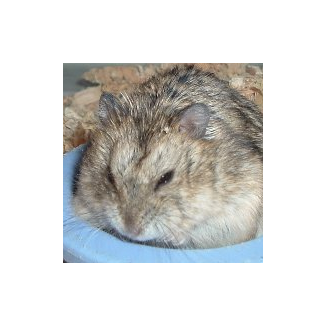 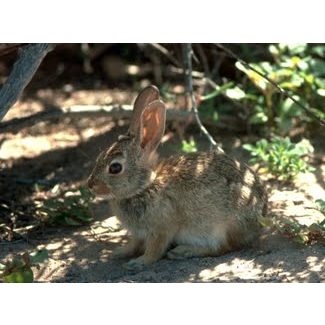 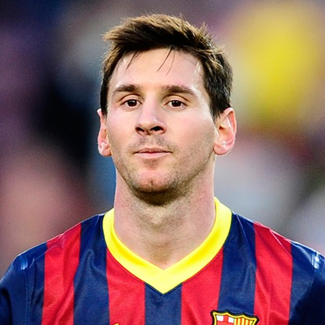 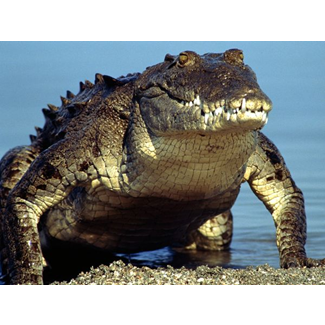 Crocodiles or true crocodiles are large aquatic reptiles that live throughout the tropics in Africa, Asia, the Americas and Australia. Crocodylinae, in which all its members are considered true crocodiles, is classified as a biological subfamily. A broader sense of the term crocodile, Crocodylidae that includes Tomistoma, is not used in this article. The term crocodile here applies only to the species within the subfamily of Crocodylinae. The term is sometimes used even more loosely to include all extant members of the order Crocodilia, which includes Tomistoma, the alligators and caimans, the gharials, and all other living and fossil Crocodylomorpha.Although they appear to be similar to the untrained eye, crocodiles, alligators and the gharial belong to separate biological families. The gharial having a narrow snout is easier to distinguish, while morphological differences are more difficult to spot in crocodiles and alligators. The most obvious external differences are visible in the head with crocodiles having narrower and longer heads, with a more V-shaped than a U-shaped snout compared to alligators and caimans. 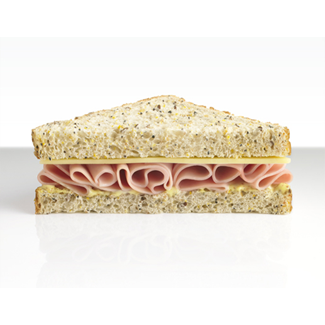 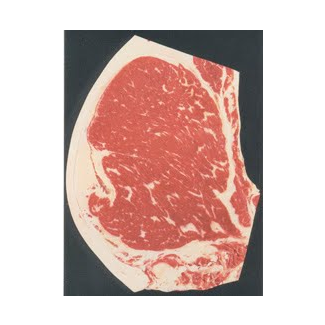 Beef is the culinary name for meat from bovines, especially cattle. Beef can be harvested from cows, bulls, heifers or steers. Acceptability as a food source varies in different parts of the world.Beef muscle meat can be cut into roasts, short ribs or steak. Some cuts are processed, and trimmings, usually mixed with meat from older, leaner cattle, are ground, minced or used in sausages. The blood is used in some varieties of blood sausage. Other parts that are eaten include the oxtail, liver, tongue, tripe from the reticulum or rumen, glands, the heart, the brain, the liver, the kidneys, and the tender testicles of the bull. Some intestines are cooked and eaten as-is, but are more often cleaned and used as natural sausage casings. The bones are used for making beef stock.Beef from steers and heifers is very similar, except steers have slightly more marbling and fat. Depending on economics, the number of heifers kept for breeding varies. The meat from older cows and bulls is usually tougher, so it is frequently used for mince /ground beef. 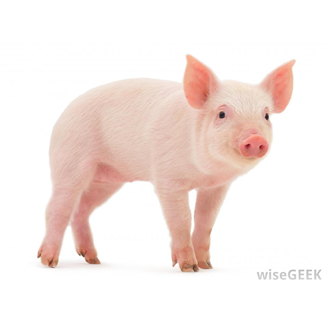 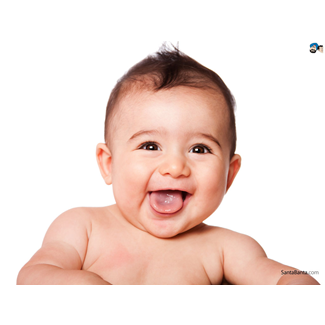 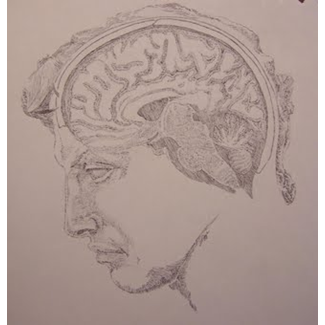 The brain is an organ that serves as the center of the nervous system in all vertebrate and most invertebrate animals—only a few invertebrates such as sponges, jellyfish, adult sea squirts and starfish do not have a brain, even if diffuse neural tissue is present. It is located in the head, usually close to the primary sensory organs for such senses as vision, hearing, balance, taste, and smell. The brain is the most complex organ in a vertebrate's body. In a typical human, the cerebral cortex is estimated to contain 15–33 billion neurons, each connected by synapses to several thousand other neurons. These neurons communicate with one another by means of long protoplasmic fibers called axons, which carry trains of signal pulses called action potentials to distant parts of the brain or body targeting specific recipient cells.Physiologically, the function of the brain is to exert centralized control over the other organs of the body. The brain acts on the rest of the body both by generating patterns of muscle activity and by driving the secretion of chemicals called hormones. This centralized control allows rapid and coordinated responses to changes in the environment. 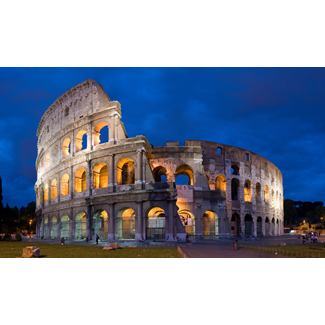 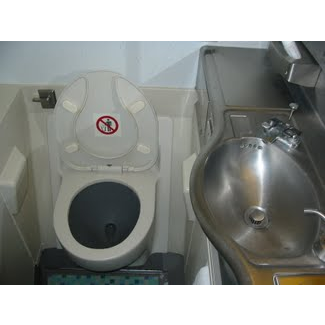 A toilet is a sanitation fixture used primarily for the disposal of human urine and feces. They are often found in a small room referred to as a toilet, bathroom or lavatory. A toilet can be designed for people who prefer to sit or for people who prefer to squat. Flush toilets, which are common in many parts of the world, may be connected to a nearby septic tank or more commonly in urban areas via "large" sewer pipe connected to a sewerage pipe system. The water and waste from many different sources is piped in large pipes to a more distant sewage treatment plant or wastewater treatment plant. Dry toilets, including pit latrines and composting toilets require no or little water with excreta being removed manually or composted in situ. Chemical toilets or mobile dry toilets can be used in mobile and many temporary situations where there is no access to sewerage. Some types of toilets are more commonly referred to as latrines, for example the "pit latrine", and for most people the term "toilet" has a cleaner more upmarket connotation than the word "latrine". 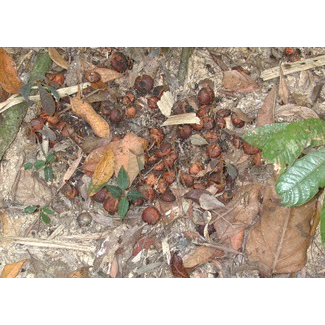 Feces, or faeces, also known as excrement, is waste product from an animal's digestive tract expelled through the anus or cloaca during a process called defecation. 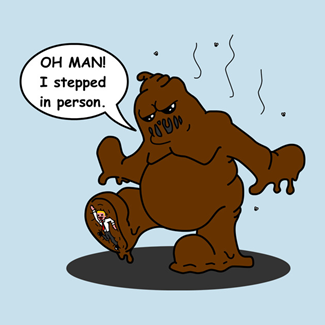 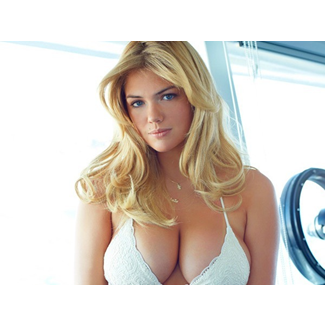 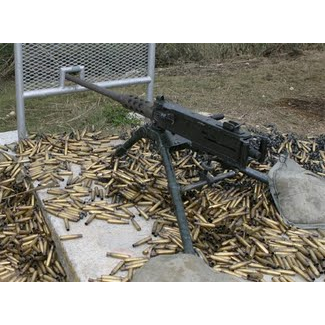 The M2 Machine Gun or Browning .50 Caliber Machine Gun is a heavy machine gun designed towards the end of World War I by John Browning. It is very similar in design to Browning's earlier M1919 Browning machine gun, which was chambered for the .30-06 cartridge. The M2 uses the much larger and much more powerful .50 BMG cartridge, which was developed alongside and takes its name from the gun itself. It has been referred to as "Ma Deuce", in reference to its M2 nomenclature. The design has had many specific designations; the official designation for the current infantry type is Browning Machine Gun, Cal. .50, M2, HB, Flexible. It is effective against infantry, unarmored or lightly armored vehicles and boats, light fortifications and low-flying aircraft. The M2 machine gun has been in production longer than any other machine gun.The Browning .50 caliber machine gun has been used extensively as a vehicle weapon and for aircraft armament by the United States from the 1930s to the present. It was heavily used during World War II, the Korean War, the Vietnam War, the Falklands War, and during the Iraq War and War in Afghanistan in the 2000s and 2010s. 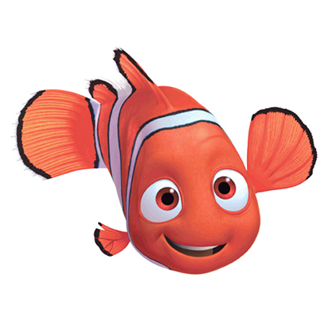