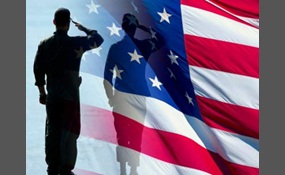 Which Branch of the US Military has the Best Fight Song?

Army - The Army Goes Rolling Along

Poole is a constituency represented in the House of Commons of the UK Parliament since 1997 by Robert Syms, a Conservative.
1 vote
1 comment
Poole - Voter Comments