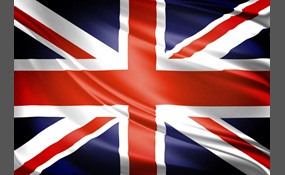 Which British Political Party's policies do you most agree with?

Centre-left; a big tent party historically allied with the trade union movement; its platform is based upon mixed market Third Way policies since the party's reinvention as New Labour in 1994, whilst maintaining democratic socialist MPs and left-win... g factions within the party such as the Socialist Campaign Group; it generally supports greater Pro-Europeanism   more
1 vote
1 comment
Labour - Voter Comments

The British National Party was a far right political party that operated in the United Kingdom from 1960 to 1967. Led by John Bean the group, which was subject to internal divisions during its brief history, established some areas of local support b... efore helping to form the National Front in 1967   more
0 votes
0 comments
British National Party - Voter Comments
No Comments
Vote & Comment
6
VOTING CLOSED