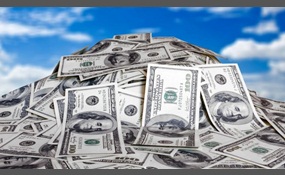 Which country has the pretties currency ?

The Japanese yen is the official currency of Japan. It is the third most traded currency in the foreign exchange market after the United States dollar and the euro. It is also widely used as a reserve currency after the U.S. dollar, the euro, and th... e pound sterling   more
2 votes
1 comment
Japanese yen - Voter Comments