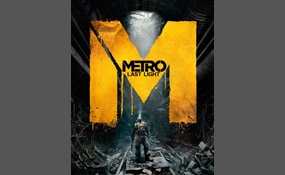 Which faction is better in Metro: Last Light? 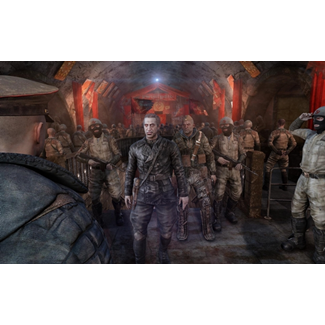 The Red Line is an area of the metro that is currently lead by General Secretary Comrade Maxim Moskvin of the Communist Party of the Moscow Metropolitan; in short, Secretary Moskvin. The Communists (also commonly referred to as "The Reds") are a Far Left faction within the Metro Series, at war with the Fourth Reich. They are characterized by their large population and military, as well as their neutrality to most other Metro factions despite their underlying hostile demeanor. They are currently in a war with the Reich. 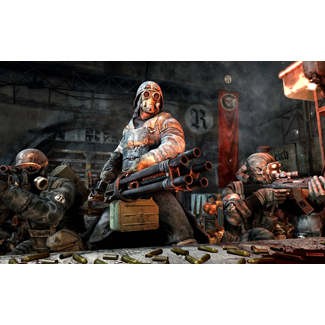 The Nazis are a National Socialist faction in the Metro centered around the three main stations of Tverskaya, Chekhovskaya and Pushkinskaya which they dub "The Reich". However, they maintain numerous outposts and maintain a military presence in several outlying stations, possibly as an attempt at expansion as the Nazis are an imperialist faction. They are headed by one man, the Führer, and obey his every command (giving the impression of an authoritarian society). The Fourth Reich as a whole is split into three sections: the Nazis, its military, and the Reich itself. 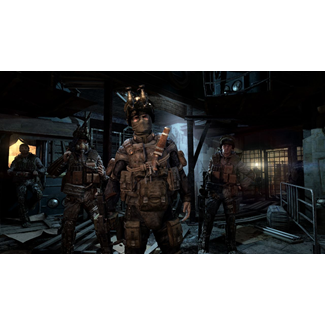 The origin of the Rangers are unknown, but some of the members may have been soldiers from the Russian Army or from the Russian Special Forces (Spetsnaz) before the 2013 apocalypse. They may as well have been mercenaries or some sort of other armed forces. However it is known that they have been operating in the Metro since the Great War of 2013. The group has always been lead by Miller who is often referred to as "The Colonel". The Rangers have also always been the guard and military force of Polis. However, they also act independently.Rangers seem to be greatly feared by the bandits, Reds and Nazis alike. In the level "Dry", a conversation between a few bandits near the rails can be heard. One bandit mentions how a lone Ranger single-handedly took out large groups of men and how nothing in the tunnels can stop them. The bandit also mentioned that they might not even be human because of their fighting skills. Ironically, upon questioning the bandit reveals the group was killed by a "lone Ranger" outside Riga station - the same bandit outpost taken down by Artyom when he was traveling with Bourbon. Also in the early stage of Last Light, a Nazi officer mentions that normally the Fourth Reich does not interfere with the business of the Rangers.