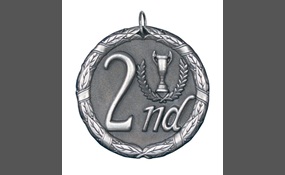 Which group is the second most misleading?

I wondered how asking people who vote for the second most misleading changes the results.

Often says marijuana often claims that is extremely harmful and that it is worse than other recreational drug.
3 votes
1 comment
Anti-marijuana campaign - Voter Comments

Does research on both marijuana's benefits and harm. Often providing a large amount of information both for and against marijuana.
2 votes
1 comment
Research marijuana campaign - Voter Comments