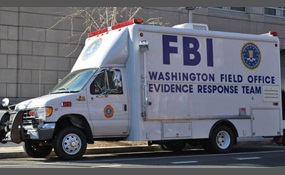 Which group was most likely gay? 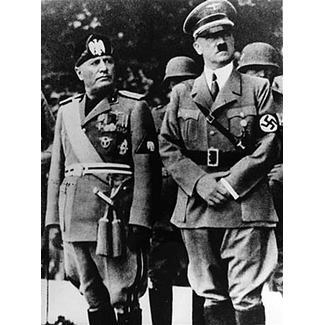 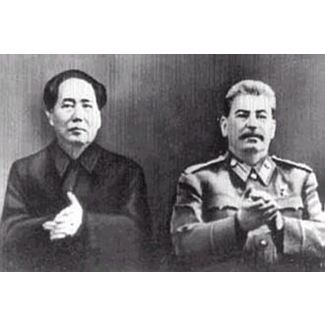 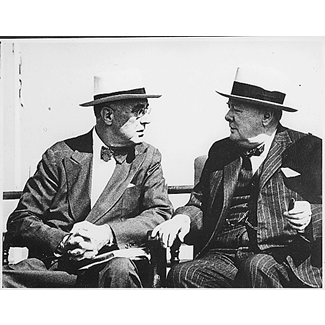 WorldWar2Debator says2014-04-08T03:14:37.9228592-05:00
Report Post
One of Winston Churchill's assistants in Washington said (after being there on a visit after a declaration of war from the USA on Japan) this, "Winston is the first of the warlords to have ever seen Roosevelt in the nude." Sums it up.
Vote & Comment
4 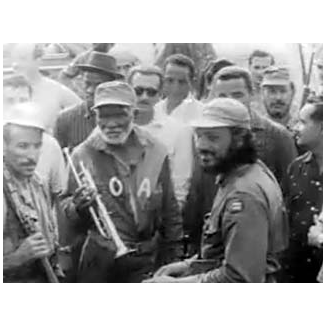 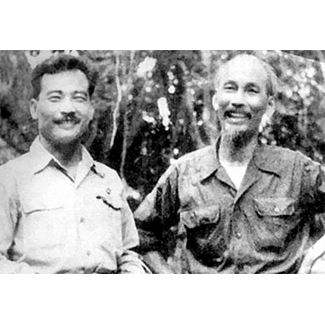 Prince Souphanouvong was, along with his half-brother Prince Souvanna Phouma and Prince Boun Oum of Champasak, one of the “Three Princes” who represented respectively the communist, neutralist, and royalist political factions in Laos. He was the figurehead President of Laos from December 1975 to August 1991.Souphanouvong was one of the sons of Prince Bounkhong, the last vice-king of Luang Prabang. Unlike his half-brothers, Souvanna Phouma and Phetsarath, whose mothers were of royal birth, his mother was a commoner, Mom Kham Ouane.Educated in France and Vietnam, he eventually became a supporter of Ho Chi Minh and joined the Indochinese communist movement. In August 1950, Souphanouvong convened the first congress of the Lao Freedom Front — more generally known as the Pathet Lao – which served as the vehicle for the communist challenge to French rule. He was the chairman of the Neo Lao Issara and Resistance Government.Nicknamed “The Red Prince”, he became the figurehead leader of the Lao People's Revolutionary Party, and upon its successful seizure of power in 1975, he became the first President of the Lao People's Democratic Republic, a position which he held until his retirement in 1986. After 1986, Phoumi Vongvichit Succeeded as president, Kaysone Phomvihane succeeded as president in 1991.