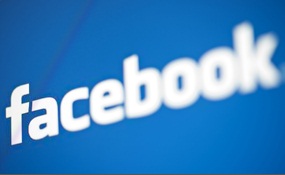 A video game is an electronic game that involves human interaction with a user interface to generate visual feedback on a video device. The word video in video game traditionally referred to a raster display device, but it now implies any type of di... splay device that can produce two- or three-dimensional images. The electronic systems used to play video games are known as platforms; examples of these are personal computers and video game consoles. These platforms range from large mainframe computers to small handheld devices. Specialized video games such as arcade games, while previously common, have gradually declined in use. Video games have gone on to become an art form and industry.The input device primarily used to manipulate video games is called a game controller, and varies across platforms. For example, a controller might consist of only a button and a joystick, while another may feature a dozen buttons and one or more joysticks. Early personal computer games often needed a keyboard for gameplay, or more commonly, required the user to buy a separate joystick with at least one button   more
13 votes
5 comments
Video game - Voter Comments

dang-it-moon-moon says2014-06-10T10:57:30.3986506-05:00
Report Post
Facebook just annoys me. It has pretty much all the people that I hate on it and I don't feel like looking at them in their bathing suits or at a party or making weird faces at a mirror. The only thing that people ever really do on Facebook that takes up so much time is play games anyway so clearly games consume more time than Facebook.