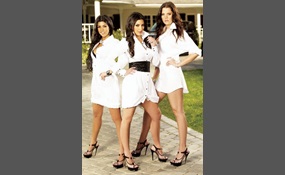 Which Kardashian is most annoying? 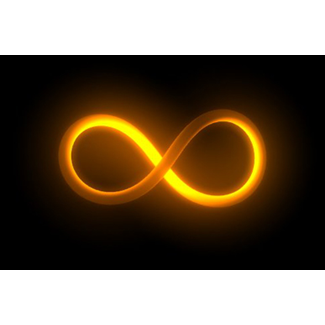 They are all infinitely annoying

They are all infinitely annoying - Voter Comments 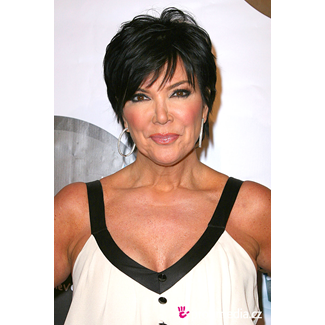 Kristen Mary "Kris" Jenner is an American celebrity, author and television personality. In her television ventures, Jenner has appeared on Keeping Up with the Kardashians, Kourtney and Khloé Take Miami, Khloé & Lamar, Kourtney and Kim Take New York, Good Morning America, The Talk, America's Next Top Model and The Kris Jenner Show.Divorced from lawyer Robert Kardashian, she has been married to Bruce Jenner since 1991. She has four children with Robert and two with Bruce. As of 2011, Jenner's net worth is estimated at $20 million. Jenner's autobiographical book, Kris Jenner... And All Things Kardashian, was released on November 1, 2011. 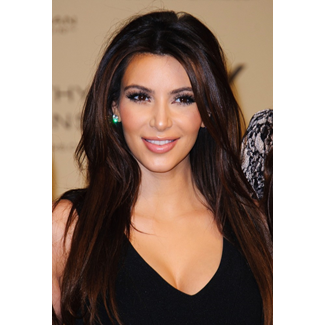 Kimberly Noel "Kim" Kardashian is an American television personality, fashion designer, model, and actress. Born and raised in Los Angeles, California, she first garnered media attention through her then-friend Paris Hilton. In 2007, Kardashian came to prominence after a sex tape with her then-boyfriend Ray J was leaked. Later that year, she and her family were commissioned to star in the reality television series Keeping Up with the Kardashians. Its success has led to the creation of spin-offs including Kourtney and Kim Take New York and Kourtney and Kim Take Miami. In 2010, Kardashian was named the highest-paid reality television personality, with estimated earnings of $6 million.In August 2011, Kardashian married basketball player Kris Humphries in a widely-publicized ceremony. However, following 72 days of marriage, she garnered significant criticism after filing for divorce that October, who labeled their nuptials a publicity stunt. In April 2013, their divorce was finalized with an undisclosed settlement after 536 days. In 2012, Kardashian began a relationship with rapper Kanye West, and gave birth to their daughter North West the following year.With sisters Kourtney and Khloé, Kardashian is involved in the retail and fashion industries. They have launched several clothing collections and fragrances, and additionally released the book Kardashian Konfidential in 2010. 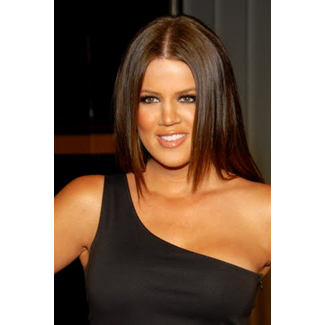 Khloé Kardashian Odom is an American socialite, television personality, businesswoman, fashion designer, author, actress and presenter. In 2007, she came to prominence as a cast member on Keeping Up with the Kardashians, an E! Reality television series she shares with her family, and would later appear in its spin-off series, Kourtney and Khloé Take Miami and Khloé & Lamar. As of October 2012, Kardashian serves as co-host on the American version of The X Factor along with Mario Lopez. She is married to Lamar Odom. 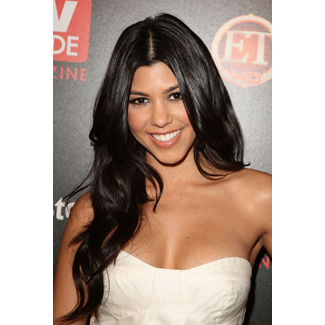