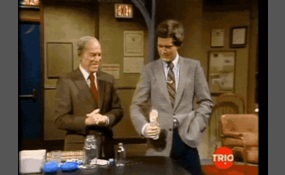 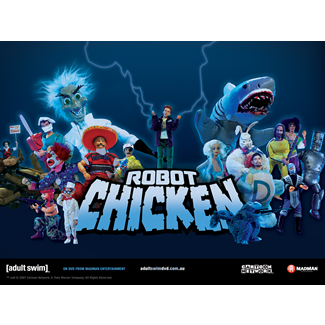 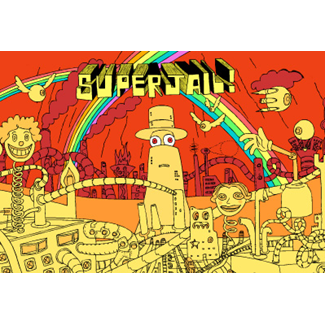 Superjail! Is an American animated television series produced by Augenblick Studios in its first season, and by Titmouse, Inc. In its second and third seasons. A fourth season was confirmed on David Wain's Twitter, who voices The Warden character. The series follows the events that take place in an unusual prison. The pilot episode aired on television on May 13, 2007, and its first season began on September 28, 2008. Superjail! Is characterized by its psychedelic shifts in setting and plot and extreme graphic violence, which give the series a TV-MA-V rating. These elements are depicted through highly elaborate animated sequences, which have been described as "baroque and complicated and hard to take in at a single viewing". 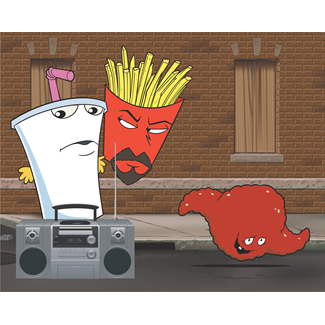 Aqua Teen Hunger Force is an American animated television series on Cartoon Network's late night programming block Adult Swim. The pilot episode originally aired at 5:00 AM on Cartoon Network unannounced on December 30, 2000 as a special sneak peek; the series later made its official debut on September 9, 2001 on Adult Swim. The show is about the surreal adventures and antics of three anthropomorphic fast food items: Master Shake, Frylock and Meatwad, who live together as roommates and frequently interact with their human next-door neighbor, Carl Brutananadilewski.Aqua Teen Hunger Force is one of the spin-offs of the show Space Ghost Coast to Coast, and as of 2014, the longest running original series on Adult Swim, as well as one of the top 10 longest-running American animated television series of all time. Each episode is written and directed by series creators Dave Willis and Matt Maiellaro, who also provide several voices. Starting in 2011, each season has been given a different alternative title, accompanied by a different opening sequence, as a running gag by the creators. 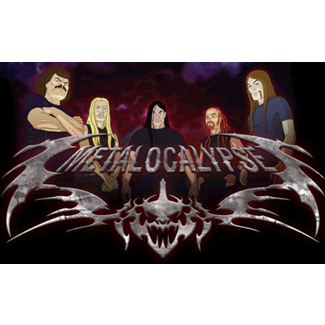 Metalocalypse is an American animated television series, created by Brendon Small and Tommy Blacha, which premiered on August 6, 2006 on Adult Swim. The television program centers on the larger than life death metal band Dethklok, and often portrays dark and macabre content, including such subjects as violence, death, and the drawbacks of fame, with extremely hyperbolic black humor; which accounts for the cartoon's consistent TV-MA rating. The show can be seen as both a parody and celebration of heavy metal culture.The music, written by guitarist/creator Brendon Small, is credited to the band, and is featured in most of the episodes. The animation is often carefully synced to the music, with the chord positions and fingering of the guitar parts shown in some detail. One of the quirks of the show is having the usual "bleeps" for extreme profanity replaced by pinch harmonics.A one hour special entitled Metalocalypse: The Doomstar Requiem was released on October 27, 2013. A fifth and final season is currently in pre-production. 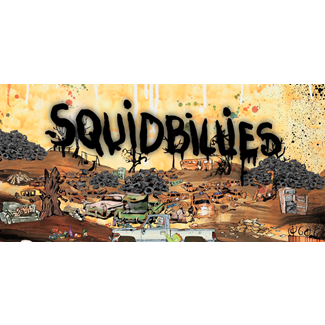 Squidbillies is an American animated television series on Cartoon Network's late night programming block, Adult Swim. An unofficial pilot for the series aired on April 1, 2005, the series later made its official debut on October 16, 2005. The series is about the Cuyler family, an impoverished family of anthropomorphic hillbilly mud squids living in the Georgia region of the Appalachian Mountains. The series revolves around the exploits of an alcoholic father, who is often abusive in a comedic way towards his family. His teenage son, Rusty, is desperate for his approval; his mother, known in the show as Granny, is often the center of his aggression; and Lil, his sister, is mostly unconscious in a pool of her own vomit.There have been a total of 94 episodes during the show's eight seasons. The series also airs in syndication in other countries and has been released on various DVD sets and other forms of home media, including on demand streaming of the first two seasons on Netflix. 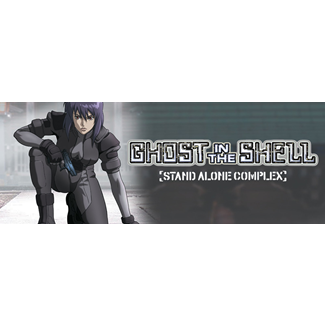