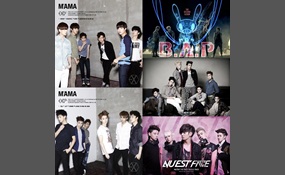 Which male k pop rookie band is your favorite? 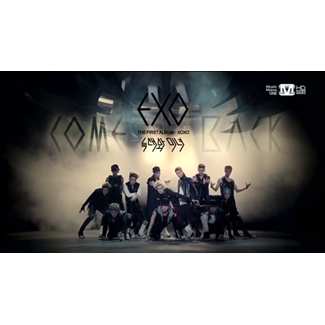 Exo are a South Korean-Chinese boy band produced by S.M. Entertainment. Formed in 2011 in Seoul, South Korea, Exo comprises twelve members separated into two subgroups, Exo-K and Exo-M, performing music in Korean and Mandarin, respectively. Their name was taken from exoplanet, a term referring to planets outside of the Solar System.Exo made their official debut on April 8, 2012 with the release of their debut single, "Mama". The single was a moderate success; Exo-M's version topped mainland Chinese music charts after only one day of release, and Exo-K's "Mama" music video reached to number seven on YouTube's Global Chart. The group's two albums, the 2012 debut EP Mama and the 2013 comeback studio album XOXO, were major commercial successes, selling over 1.5 million units in total worldwide. With XOXO, Exo became the youngest boy band to win Album of the Year at the Mnet Asian Music Awards, and the fastest-selling K-pop artist in twelve years. The lead singles off XOXO, "Wolf" and "Growl", were K-pop hits, landing first place trophies on music shows from all three of Korea's major free-to-air broadcast stations. The latter also peaked at number three on Billboard's Korea K-Pop Hot 100 chart. 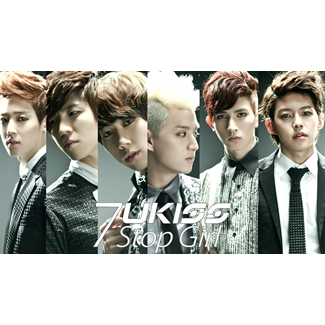 U-KISS is a South Korean boy band formed by NH Media in 2008. Their name is an acronym, standing for Ubiquitous Korean International idol Super Star. The group consists of Soohyun, Eli, Kiseop, Kevin, Hoon and AJ. Their breakthrough hit was Man Man Ha Ni from their EP ContiUKiss. They released their first full-length album Only One on February 3, 2010. In September 2011, U-Kiss released their second full-length album, Neverland. They made their formal debut in Japan in 2011 with the release of the single "Tick Tack". The second single is entitled "Forbidden Love" while their first Japanese full-length album was A Shared Dream. Since their debut, the group has released three full-length albums, seven extended plays and various singles. The group also participated in various TV reality shows and films. 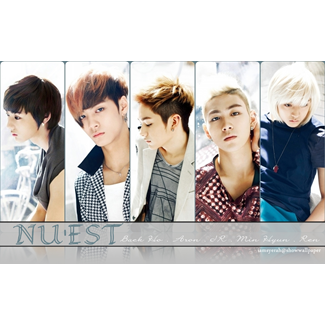 NU'EST is a South Korean boy group formed by Pledis Entertainment in 2012. The group consists of JR, Aron, Baekho, Minhyun and Ren. 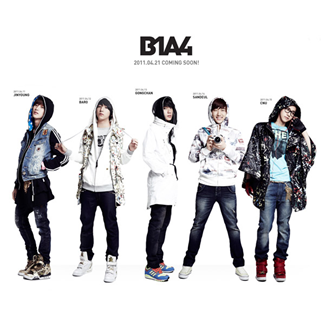 B1A4 or One Blood Type B, Four Blood Type A/ Be the One, All for One. Is a South Korean idol group under the management of WM Entertainment. The group debuted in 2011 with their single "O.K". They were first introduced to the public through a webtoon. They have released two studio albums, four EPs and various singles in South Korea.The group began their foray into the Japanese market late 2011 with a showcase and in 2012, they released their first compilation album that consisted of all the tracks from their first two EPs Let's Fly and It B1A4. The group released remakes of two Korean singles namely "Beautiful Target" and "Sleep Well, Good Night" as Japanese singles on June and August respectively, both peaking at number four on the Oricon weekly singles chart. Their debut Japanese album 1 was released in October 2012 and it's music video was released by ponycanyon. 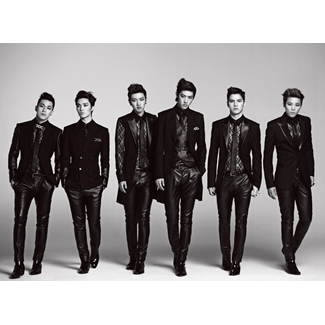 Cross Gene is a six-member multinational boy band based in South Korea. Signed under Amuse Korea, the group now consists of South Korean Sangmin, Yongseok, Shin and Seyoung, Chinese Casper and Japanese Takuya after it was stated that J.G left to start his career as a solo artist in January 2013. They released their debut mini-album Timeless: Begins in June 2012, which peaked at number eight on the Gaon weekly album chart. 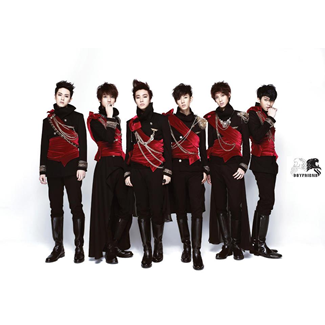 Boyfriend is a six-member South Korean boy group under Starship Entertainment formed in 2011. They are the third K-pop group after Shyne and i-13, and the first boy band to have twin members. The group consists of Kim Donghyun, Shim Hyunseong, Lee Jeongmin, Jo Youngmin, Jo Kwangmin, and No Minwoo. They debuted on Mnet's M!Countdown on May 26, 2011 with their debut single "Boyfriend". Their fanbase was officially named "Best Friend" as of August 10, 2011.In 2011, they released three Korean singles Boyfriend, Don't Touch My Girl, I'll Be There respectively. In 2012, a mini album Love Style and a full length album Janus, together with 2 Japanese singles Be My Shine and Dance Dance Dance / My Lady. In 2013, a repackaged of Janus entitled as I Yah was released on January 10, a third Japanese single entitled Melody of Eyes on March 27, and their first digital single entitled On & On on May 28, 2013. On March 26, 2014, Boyfriend's 4th Japanese Single My Avatar was released. 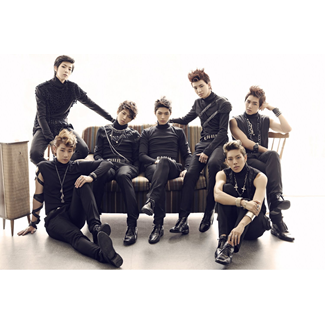 Infinite is a seven-member South Korean pop boy band, formed in 2010 by Woollim Entertainment. The group comprises of seven members: Sungkyu, Dongwoo, Woohyun, Hoya, Sungyeol, L, and Sungjong. Their most recent mini-album, New Challenge, has sold over 160,000 copies in Korea alone and was one of the best-selling albums of 2013. 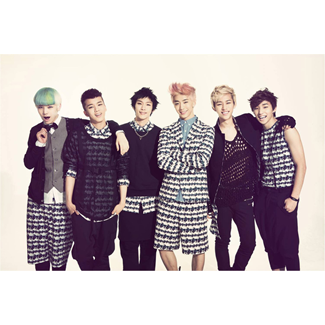 B.A.P is a six-member hip-hop South Korean group formed in 2012 under the management of TS Entertainment. On January 26, 2012, B.A.P made their recording debut with the single "Warrior", followed by the release of their debut EP, Warrior in February 2012. 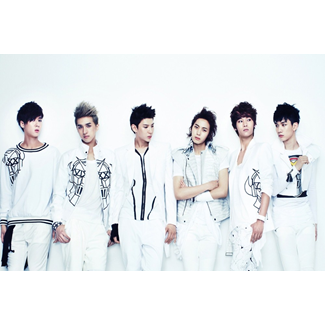 VIXX is a six member South Korean boy band, signed under Jellyfish Entertainment. All members were on Mnet's reality show, MyDOL. The members were chosen in an elimination system through viewer votes. Their fans are called ST☆RLIGHTS. 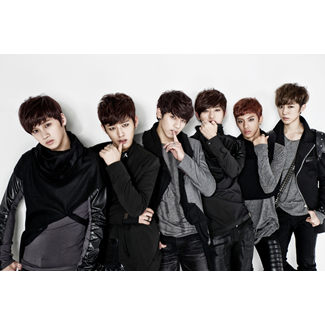 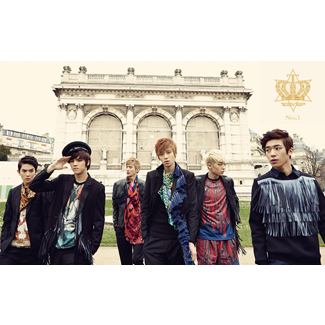 Teen Top is a South Korean boy band that consists of six members: C.A.P, Chunji, L.Joe, Niel, Ricky and Changjo. The band debuted under TOP Media, founded by Andy Lee of Shinhwa, in 2010. They released their first single album Come into the World on July 9, 2010 and made their official debut the following day on MBC's Music Core. Their official fan club name is Angel, previously unofficially named Andromeda. 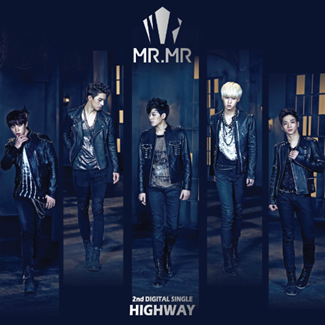 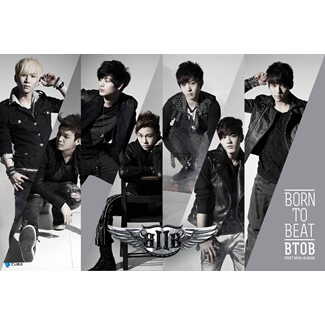