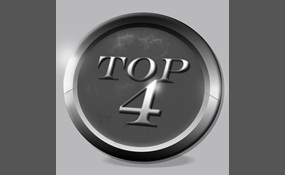 Which of my top favorite bands do you prefer?

WARNING! These are all pop artists so please don't hate. If you've never heard of these artists, then you should look up their music before answering the poll. 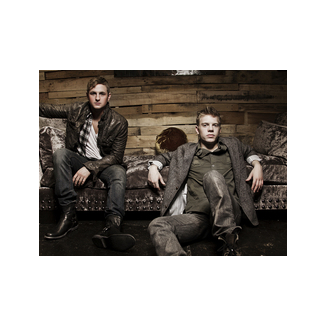 One Arm Train, like so many great artists, got their start in Memphis TN. Growing up in suburban Memphis, they weren’t riding tractors and bailing hay; they were soaking up knowledge from the roots of the cradle that is the Memphis music culture. Meeting at the early age of ten years old, Grant Vogelfanger and Witt McKay became close friends, and have been singing, writing, and playing in bands together ever since. By fourteen years old, the duo had already received their first crash course in professional songwriting with hit songwriter Richard Marx after their long time producer and mentor Trey Bruce (Carrie Underwood, Faith Hill, Randy Travis, Trace Adkins) had introduced them. After discovering themselves in stops from Memphis to L.A., the duo quickly realized their passion was in songwriting and country music, leading them to relocate to the heart and soul of it all in Nashville. One Arm Train continues to build upon their story having collaborated with some of the biggest and brightest producers/songwriters in the business. Opening for country stars like The Band Perry, and having their debut EP in February 2013 chart in top 70 country albums as an unsigned artist is just the beginning for the bright future that lies ahead. 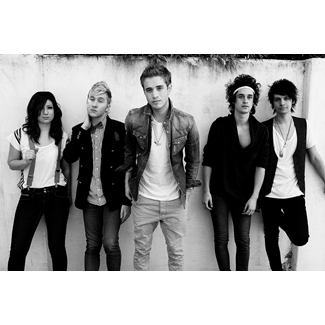 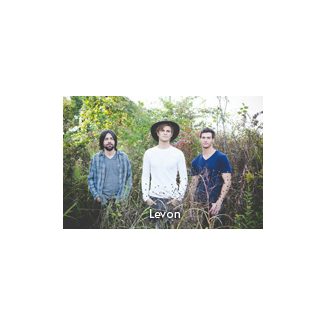 David Michael Hall (the previous vocalist of South Jordan) is the vocalist and guitarist for this band. You can listen to them at: http://www.levonthemusic.com/. 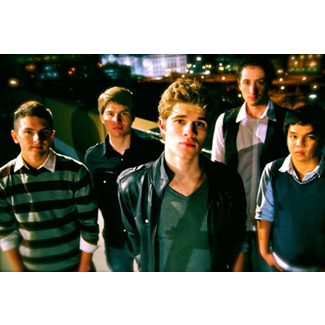 Talk about coincidence… that’s exactly how the members of South Jordan met. Thanks to a song writing competition at Indiana University, where a tune written by Michael David Hall attracted the attention of upcoming producers Mike Chan and Bobby Campbell. Chan and Campbell, who then were writing music themselves and in need of a vocalist, invited Hall for a jam session, and in March 2008, South Jordan was formed. The demo’s by South Jordan attracted the attention of Farm Fresh Studio owner Jacob Belser, who invited them to his studio to record their ‘Only Halfway’ EP. (Coming out late July on iTunes and Amazon Music) Mike hails from Kuala Lumpur, Malaysia, Bobby from Hagerstown, Indiana and Hall from Chicago, Illinois. Given their various backgrounds and influences, each member brings something of their own to the group. This is demonstrated in their 6 track EP, where songs deviate from upbeat to epic. South Jordan has a rigorous performing schedule ahead of them in the Fall. They will perform both acoustic and full-band shows within the MidWest region and fulfill their dream of bringing their brand of music to the masses. South Jordan’s current line up still include Michael David Hall on vocals, Bobby Campbell on keyboards and guitar, Benton Kubicki on bass, and Jesse Feister on drums. Their full length album, Keep Calm and Carry On, debuts December 20, 2011. 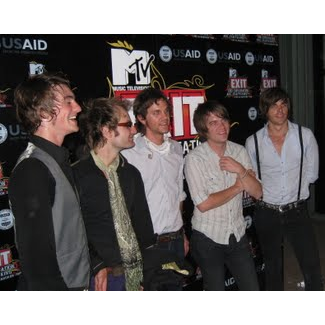 The Click Five was an American rock band from Boston, Massachusetts. The original members, most of them students at Berklee College of Music, started on January 1, 2003 and played in various local venues. They then quickly got the attention of talent scout Wayne Sharp. The Click Five made their first recording, a two-song demo session, in early 2004 after successful local touring. They released their debut album Greetings from Imrie House in 2005. After vocalist Eric Dill left the group, he was replaced by Kyle Patrick who debuted on their second album Modern Minds and Pastimes in 2007. Their third album, TCV, was released in Asia in 2010 and to the rest of the world in early 2011.The band were initially known for their power pop songs and for their Mod-based public image, involving sharp-looking suits and ties coupled with moptop haircuts, which is deliberately reminiscent of The Beatles. They prefer to classify their music as "new school power pop". However, they have also been classified as pop punk and teen pop.