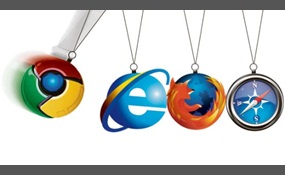 Which of these internet browsers is the best? 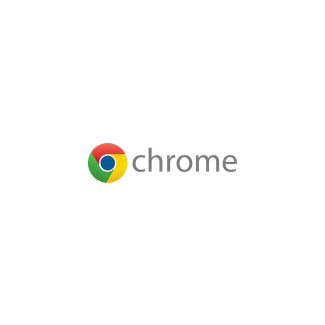 Google Chrome is a freeware web browser developed by Google. It used the WebKit layout engine until version 27 and, with the exception of its iOS releases, from version 28 and beyond uses the WebKit fork Blink. It was first released as a beta version for Microsoft Windows on September 2, 2008, and as a stable public release on December 11, 2008.As of July 2014, StatCounter estimates that Google Chrome has a 45% worldwide usage share of web browsers so this estimate indicates it is the most widely used web browser in the world.In September 2008, Google released the majority of Chrome's source code as an open-source project called Chromium, on which Chrome releases are still based. A notable component that is not open source is the built-in Flash player.

E115EnRaged935 says2014-08-08T20:12:51.8335626-05:00
Report Post
Chrome is just better overall. To all the people who still use internet explorer, and especially to those who use firefox or safari instead, you really really suck and are missing out on the greatness of chrome. There is nothing easier, quicker, and more beautiful than CHROME.

Diqiucun_Cunmin says2014-08-08T20:27:29.7962033-05:00
Report Post
Firefox has its strengths, but I prefer Chrome overall. It seems some people think Chrome is better in every single area, but really, that's not it. If you log in with Chrome, your privacy may be infringed. Once you login, your Chrome configurations are saved in your account, and when you log on in another computer, that computer's Chrome configurations will be set according to your account configurations; that can be irritating if that is not the effect you intend. Also, Chrome subjects local files to the same domain policy, while Firefox allows you to make XHRs and manipulate iframes and popups without a server. However, Chrome's speed, memory and flexibility more than makes up for these disadvantages. 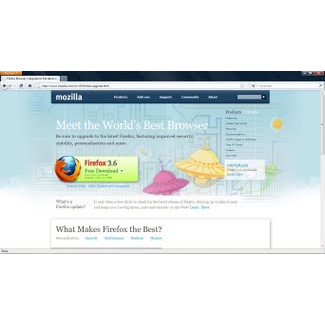 Mozilla Firefox is a free and open-source web browser developed for Windows, OS X, and Linux, with a mobile version for Android, by the Mozilla Foundation and its subsidiary, the Mozilla Corporation. Firefox uses the Gecko layout engine to render web pages, which implements current and anticipated web standards.As of February 2014, Firefox has between 12% and 22% of worldwide usage, making it the third most popular web browser, according to different sources. According to Mozilla, Firefox counts over 450 million users around the world. The browser has had particular success in Indonesia, Iran, Germany, and Poland, where it is the most popular browser with 55%, 46%, 43%, and 41% of the market share, respectively. 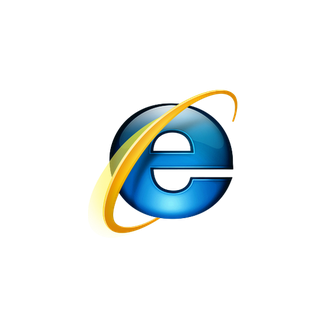 Internet Explorer is a series of graphical web browsers developed by Microsoft and included as part of the Microsoft Windows line of operating systems, starting in 1995. It was first released as part of the add-on package Plus! For Windows 95 that year. Later versions were available as free downloads, or in service packs, and included in the Original Equipment Manufacturer service releases of Windows 95 and later versions of Windows.Internet Explorer is one of the most widely used web browsers, attaining a peak of about 95% usage share during 2002 and 2003. Its usage share has since declined with the launch of Firefox and Google Chrome, and with the growing popularity of operating systems such as OS X, Linux and Android that do not run Internet Explorer. Estimates for Internet Explorer's overall market share range from 27.4% to 54.13%, as of October 2012. Microsoft spent over US$100 million per year on Internet Explorer in the late 1990s, with over 1000 people working on it by 1999. 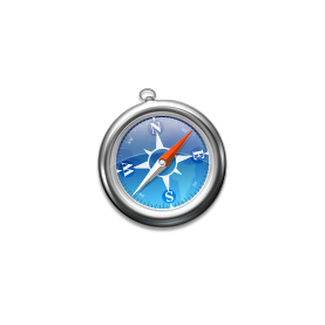 Safari is a web browser developed by Apple Inc. And included with the OS X and iOS operating systems. First released as a public beta on January 7, 2003, on the company's OS X operating system, it became Apple's default browser beginning with Mac OS X v10.3 "Panther". Safari is also the native browser for iOS.A version of Safari for the Microsoft Windows operating system was first released on June 11, 2007, and supported Windows XP Service Pack 2, or later, but it has been discontinued. Safari 5.1.7, released on May 9, 2012, is the last version available for Windows.According to Net Applications, Safari accounted for 62.17 percent of mobile web browsing traffic and 5.43 percent of desktop traffic in October 2011, giving a combined market share of 8.72 percent.