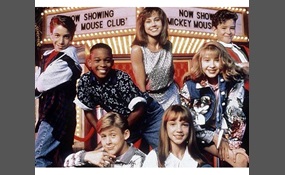 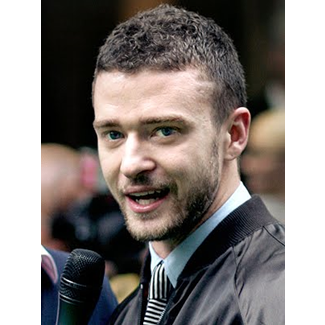 Justin Randall Timberlake is an American actor, businessman, and singer-songwriter. Born in Memphis, Tennessee, he appeared in the television shows Star Search and The New Mickey Mouse Club as a child. In the late 1990s, Timberlake rose to prominence as the lead singer and youngest member of the boy band 'N Sync, whose launch was financed by Lou Pearlman.During the group's hiatus, Timberlake released his solo studio albums Justified and FutureSex/LoveSounds; the former spawned hits "Cry Me a River" and "Rock Your Body", while the latter debuted atop the U.S. Billboard 200 and produced the Billboard Hot 100 number-one singles "SexyBack", "My Love", and "What Goes Around... Comes Around". With each album exceeding sales of seven million copies worldwide, he was established as one of the most commercially successful singers. From 2007 through 2012, Timberlake focused on his acting career, effectively putting his music career on hiatus; he held starring roles in the films The Social Network, Bad Teacher, In Time and Friends with Benefits.In 2013, Timberlake resumed his music career with his third and fourth albums The 20/20 Experience and The 20/20 Experience: 2 of 2. The former became one of the best-selling records of the year and spawned hits "Suit & Tie" and "Mirrors", while the latter is preceded by lead single "Take Back the Night". Timberlake's work has earned him six Grammy Awards and four Emmy Awards. His other ventures include record label Tennman Records, fashion label William Rast, and the restaurants Destino and Southern Hospitality. 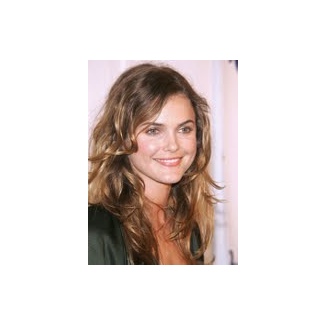 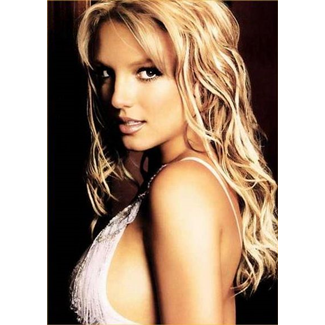 Britney Spears is a guard for the University of Colorado's Women's Basketball team. At 6'1", Spears averaged 18 points and eight rebounds in her senior season for the Buffaloes. During her four years at Colorado, Spears scored 2,185 points and averaged 17 points per game for her career, which is seventh-best in the history of the Big Girls Conference. Spears is a Colorado history maker, ranking first in career field goal attempts and second in field goals made, scoring average, 3-point attempts and minutes in game.On Monday April 11, 2011, the Phoenix Mercury chose Brittany Spears as their second round pick in the WNBA draft. The all-Big 12 Conference forward was taken with the 19th pick overall. Spears is the fourth CU women's basketball player to be drafted by the WNBA. 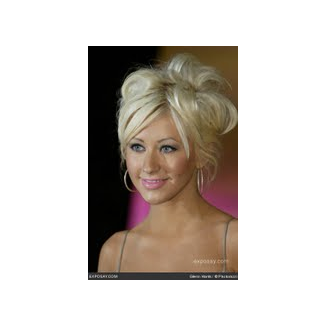 Christina María Aguilera is an American singer-songwriter, record producer and actress. Born in Staten Island, New York and raised in Wexford, Pennsylvania, she made appearances on the television series Star Search and The Mickey Mouse Club in her childhood. In 1999, Aguilera came to prominence with her debut studio album, Christina Aguilera, which spawned the number-one singles "Genie in a Bottle", "What a Girl Wants" and "Come On Over Baby". Her follow-up records, Mi Reflejo and My Kind of Christmas, were certified triple platinum and achieved moderate success worldwide. Displeased with her lack of input in her image and music, Aguilera assumed creative control for her fourth album, Stripped, which yielded the international chart-toppers "Dirrty" and "Beautiful".After collaborating with several artists, Aguilera incorporated 1930s and 1940s blues, soul and jazz influences to her fifth album, Back to Basics. The record spawned the top-ten singles "Ain't No Other Man", "Hurt", and "Candyman". However, her electronica-inspired sixth album, Bionic, made little commercial impact. That year, Aguilera starred alongside Cher in the film Burlesque, and served as the executive producer of its successful soundtrack. Her seventh record, Lotus, incorporated electropop, dance-pop elements and became her lowest-selling release to date. Aguilera is an original coach on The Voice, having appeared in three of its four seasons since 2011. 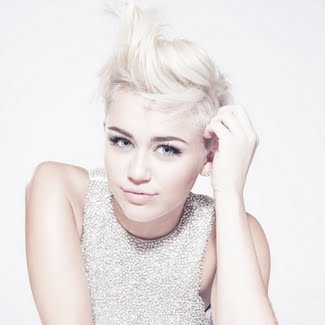 Miley Ray Cyrus is an American actress and recording artist. The daughter of country singer Billy Ray Cyrus, she held minor roles in the television series Doc and the film Big Fish in her childhood. In 2006, Cyrus rose to prominence as a teen idol after being cast in the Disney Channel television series Hannah Montana, in which she portrayed the starring character Miley Stewart. After signing a recording contract with Hollywood Records in 2007, Cyrus released her debut studio album Meet Miley Cyrus. It was certified quadruple-platinum by the Recording Industry Association of America for exceeding four million shipments, and produced the hit single "See You Again". In 2008, Cyrus released her second album Breakout, which featured the successful track "7 Things", and launched her film career as the voice actress in the animated film Bolt. In 2009, Cyrus starred in the feature film Hannah Montana: The Movie, whose soundtrack produced the hit single "The Climb".Cyrus developed a maturing image with her extended play The Time of Our Lives, which featured the successful track "Party in the U.S.A.". The transition continued with her third album Can't Be Tamed; however, it made little commercial impact and became the lowest-selling record of her career. Later that year, Cyrus starred in the coming-of-age film The Last Song. During its production, she was involved in an on-again, off-again relationship with her co-star Liam Hemsworth; the couple ultimately separated after ending their year-long engagement in 2013. Cyrus focused on her acting career with several television and film appearances throughout 2011 and 2012. Cyrus later signed a recording contract with RCA Records, and generated controversy by cultivating a sexually explicit public image while promoting her fourth studio album Bangerz. Its singles "We Can't Stop" and "Wrecking Ball" were promoted with provocative music videos; the latter became her first number-one hit on the U.S. Billboard Hot 100.