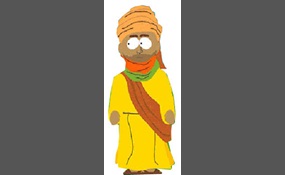 Which picture of Muhhamed is the best? 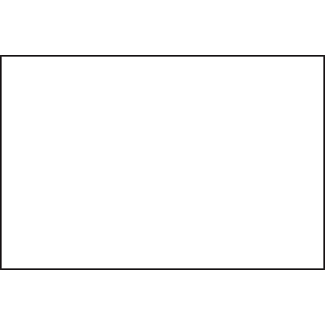 Islam bans pictures of Muhammad so a blank picture is best 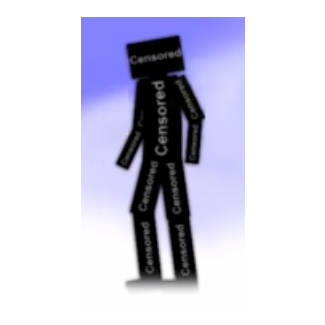 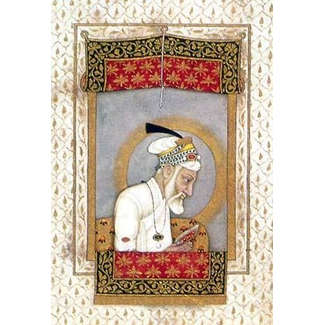 Jihad, is an Islamic term referring to a religious duty of Muslims. In Arabic, the word jihād is a noun meaning "struggle" or "resisting". A person engaged in jihad is called a mujahid, the plural of which is mujahideen. The word jihad appears frequently in the Quran, often in the idiomatic expression "striving in the way of God".Muslims and scholars do not all agree on its definition. Within the context of the classical Islamic law, it refers to struggle against those who do not believe in the Islamic God and do not acknowledge the submission to Muslims, and so is often translated as "Holy War", although this term is controversial. According to the Dictionary of Islam and Islamic historian Bernard Lewis, in the large majority of cases jihad has a military meaning. Javed Ghamidi states that there is consensus amongst Islamic scholars that the concept of jihad will always include armed struggle against wrong doers. 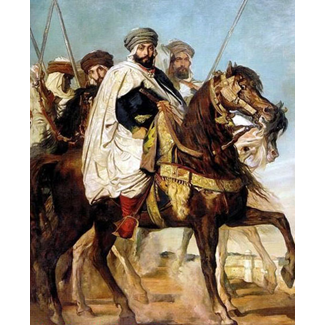 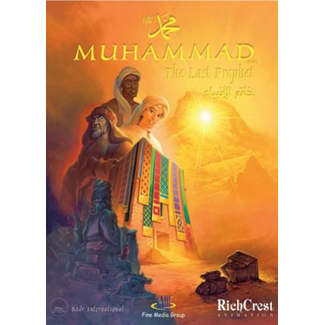 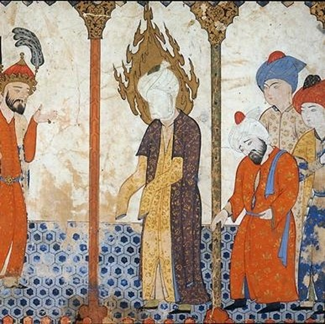 Mathgeekjoe says2015-04-12T13:00:27.0967650-05:00
Report Post
I don't see heil make any mentions about gamma burst, being attacked by birds, getting bitten by insects, being beaten up by a one year old twice, etc. Besides I have been online at the same time as him telling him that the communist russians weren't jewish. So I would say unlikely that I would be him.

Mathgeekjoe says2015-04-12T13:28:13.8547166-05:00
Report Post
"Well I don't see heil mentioning how false evolution is, why catholics are bad, why Nazis are bad and etc. So I'm heil as much as you're heil." These just show that he is using a different persona. Of course a persona of a protestant and a national socialist would be different and disagree. You two still share the bashing of other groups. You two are so alike.