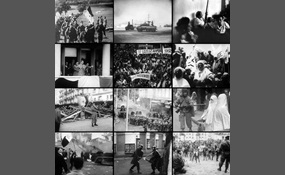 Which post WW2 war of independence do you find most interesting? 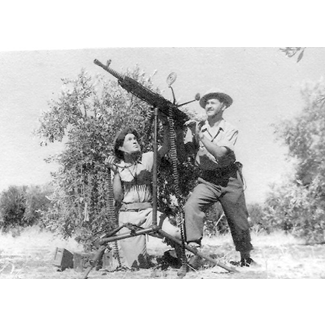 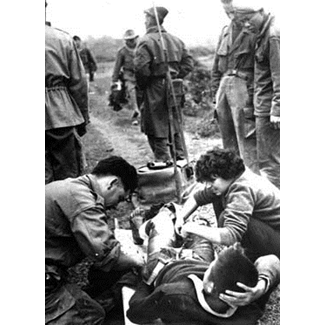 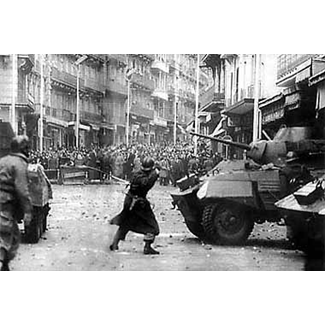 The Algerian War, also known as the Algerian War of Independence or the Algerian Revolution was a war between France and the Algerian independence movements from 1954 to 1962, which led to Algeria gaining its independence from France. An important decolonization war, it was a complex conflict characterized by guerrilla warfare, maquis fighting, terrorism, the use of torture by both sides, and counter-terrorism operations. The conflict was also a civil war between loyalist Algerians believing in a French Algeria and their insurrectionist Algerian Muslim counterparts. Effectively started by members of the National Liberation Front on November 1, 1954, during the Toussaint Rouge, the conflict shook the foundations of the French Fourth Republic and led to its eventual collapse. In 1961, president Charles de Gaulle decided to give up Algeria—which was up to then regarded as an integral part of France—after conducting a referendum showing huge support for Algerian independence. The planned withdrawal led to a state crisis, to various assassination attempts on de Gaulle, and some attempts of military coups. Most of the former were carried out by the Organisation de l'armée secrète, an underground organization formed mainly from French military personnel supporting a French Algeria, which committed a large number of bombings and murders in both Algeria and the homeland to stop the planned independence. 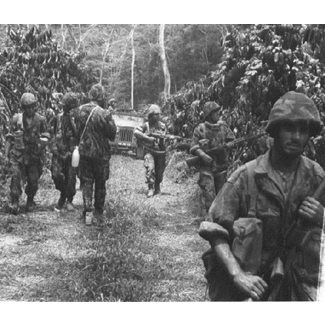 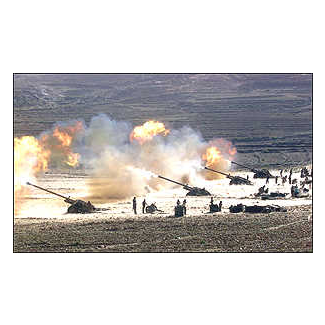 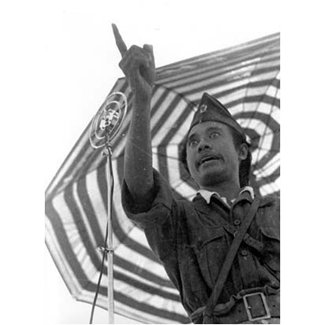 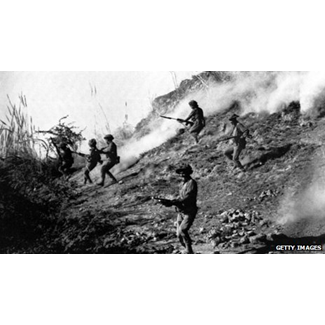 The Bangladesh Liberation War was a revolutionary independence war in South Asia during 1971 which established the sovereign, independent state of Bangladesh. The war pitted East Pakistan against West Pakistan, and lasted over a duration of nine months. It witnessed large-scale atrocities, the exodus of 10 million refugees and the displacement of 30 million people.The war broke out on 26 March 1971, when the Pakistani Army launched a military operation called Operation Searchlight against Bengali civilians, students, intelligentsia and armed personnel, who were demanding that the Pakistani military junta accept the results of the 1970 first democratic elections of Pakistan, which were won by an eastern party, or to allow separation between East and West Pakistan. Bengali politicians and army officers announced the declaration of Bangladesh's independence in response to Operation Searchlight. Bengali military, paramilitary and civilians formed the Mukti Bahini, which engaged in guerrilla warfare against Pakistani forces. The Pakistan Army, in collusion with religious extremist militias, engaged in the systematic genocide and atrocities of Bengali civilians, particularly nationalists, intellectuals, youth and religious minorities. Neighbouring India provided economic, military and diplomatic support to Bengali nationalists, and the Bangladesh government-in-exile was set up in Calcutta. 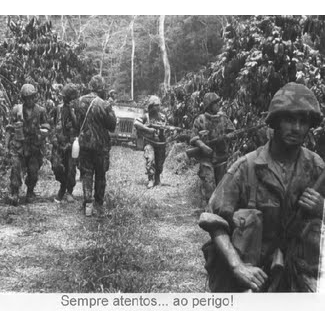 The Angolan War of Independence began as an uprising against forced cotton cultivation, and became a multi-faction struggle for the control of Portugal's Overseas Province of Angola among three nationalist movements and a separatist movement. The war ended when a leftist military coup in Lisbon in April 1974 overthrew Portugal's Estado Novo regime, and the new regime immediately stopped all military action in the African colonies, declaring its intention to grant them independence without delay.It was a guerrilla war in which the Portuguese Armed Forces waged a counter-insurgency campaign against armed groups mostly dispersed across sparsely populated areas of the vast Angolan countryside. Many atrocities were committed by all forces involved in the conflict.In Angola, after the Portuguese had stopped the war, an armed conflict broke out among the nationalist movements. This war formally came to an end in January 1975 when the Portuguese government, the National Union for the Total Independence of Angola, the Popular Movement for the Liberation of Angola, and the National Liberation Front of Angola signed the Alvor Agreement, 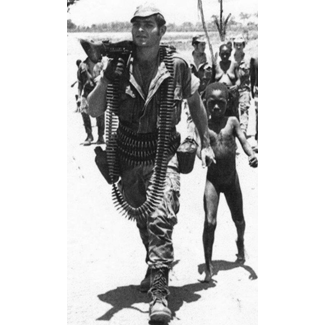 The Guinea-Bissau War of Independence was an armed conflict and national liberation struggle that took place in Portuguese Guinea between 1963 and 1974.