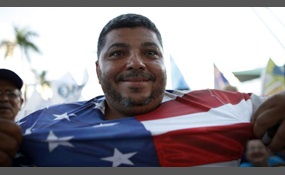 Which Puerto Rican Party do you Support? 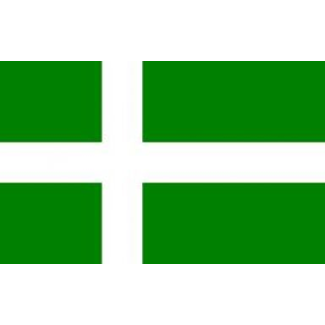 The Puerto Rican Independence Party is a social-democratic political party in Puerto Rico that campaigns for the independence of Puerto Rico from United States suzerainty.Those who follow the PIP ideology are usually called independentistas, pipiolos, or sometimes just pro-independence activists in the Anglosphere. 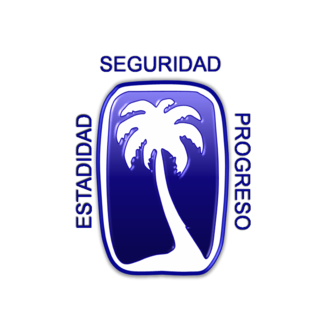 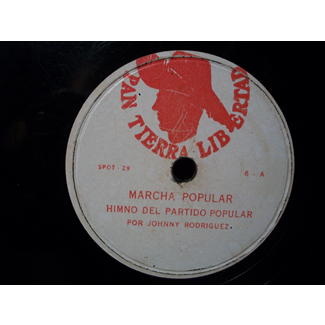 Jifpop09 says2014-04-11T03:37:29.4086191-05:00
Report Post
Then what future do you support for the people? Statehood? Commonwealth? Independence? The future of the state is important, as it will be decided by next presidency.
Privacy Policy | Terms of Use
Sitemap | View Desktop Version
©2021 Debate.org. All rights reserved.