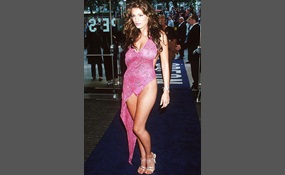 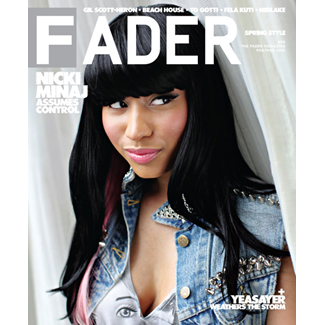 Onika Tanya Maraj, known by her stage name Nicki Minaj, is an American rapper, singer, songwriter and actress. After success with three mixtapes released between 2007 and 2009, Minaj signed to Young Money Entertainment.Minaj's debut studio album Pink Friday peaked at number one on the US Billboard 200 and was certified platinum by the Recording Industry Association of America. Its most successful single "Super Bass" was certified 8× platinum and has sold over four million copies, becoming one of the best-selling singles in the United States. During this time, Minaj became the first female solo artist to have seven singles simultaneously charting on the Billboard Hot 100. Her second studio album Pink Friday: Roman Reloaded topped the Billboard 200 and became one of the best-selling albums of that year. Its lead single "Starships" peaked at number 5 in the United States and became one of the best-selling singles of 2012. As of 2013, Minaj has sold over 5 million albums globally. Minaj also served as a judge during the twelfth season of American Idol.Minaj is the first female artist included on MTV's Annual Hottest MC List, with The New York Times suggesting that some consider her "the most influential female rapper of all time." Her rapping is distinctive for its fast flow, use of alter egos and accents, notably British cockney. Her outlandish and colorful costumes, wigs and clothing have given her recognition as a fashion icon. In April 2013, Minaj became the most-charted female rapper in the history of the Billboard Hot 100, with over forty-four appearances. She has endorsed Adidas, MAC Cosmetics, and Pepsi. Revisiting her roots in drama, Minaj has ventured into work as a voice actress in Ice Age: Continental Drift and will be making her acting debut in the 2014 film The Other Woman. She has earned seven BET Awards, four American Music Awards, two MTV Music Awards, an MTV Europe Music Award, five Billboard Music Awards and Billboard's 2011 Rising Star. 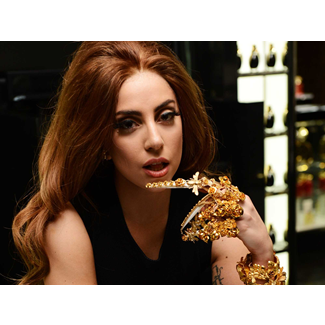 Stefani Joanne Angelina Germanotta, better known by her stage name Lady Gaga, is an American recording artist, activist, record producer, businesswoman, fashion designer, philanthropist, and actress. She was born, raised, and lives in New York City. Gaga studied at the Convent of the Sacred Heart before briefly attending Collaborative Arts Project 21. She withdrew from CAP21 to focus on her musical career. She soon began performing in the rock music scene of Manhattan's Lower East Side. By the end of 2007, record executive and producer Vincent Herbert signed her to his label Streamline Records, an imprint of Interscope Records. Initially working as a songwriter at Interscope Records, her vocal abilities captured the attention of recording artist Akon, who also signed her to Kon Live Distribution, his own label under Interscope.Gaga rose to prominence with her August 2008 debut album, The Fame, which was a critical and commercial success. The record included the international number-one tracks "Just Dance" and "Poker Face". In November 2009, her extended play, The Fame Monster, was released to a similar reception, and produced the hit singles "Bad Romance", "Telephone", and "Alejandro". Its accompanying Monster Ball Tour became one of the highest-grossing concert tours of all time. Gaga's second album, Born This Way, was released in May 2011 and topped albums charts in most major markets. It was preceded by the chart-topping songs "Born This Way", "Judas", and "The Edge of Glory". After taking a sabbatical for a hip injury and the cancellation of the remaining dates of the Born This Way Ball Tour, Gaga's third album Artpop was released in November 2013 and became her second number one album in US. Artpop was preceded by singles "Applause" and "Do What U Want". 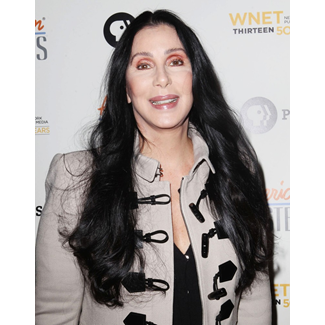 Cher is an American singer and actress. Recognized for having brought the sense of female autonomy and self-actualization into the entertainment industry, she is known for her distinctive contralto singing voice and for having worked in various areas of entertainment, as well as continuously reinventing both her music and image, which has led to her being nicknamed the Goddess of Pop.Cher became prominent in 1965 as one-half of the folk rock husband–wife duo Sonny & Cher, who popularized a particular smooth sound that successfully competed with the dominant British Invasion and Motown sounds of the era. From 1965, she had established herself as a solo artist with successful singles such as "Bang Bang", "Gypsys, Tramps & Thieves", "Half-Breed", and "Dark Lady", songs that deal with subjects rarely addressed in American popular music. Goldmine magazine's Phill Marder described her as the leader of an effort in the 1960s to "advance feminine rebellion in the rock world [and] the prototype of the female rock star, setting the standard for appearance [and] attitude". After the duo's drug-free lifestyle had lost its popular appeal in the United States owing to the drug culture of the 1960s, she returned to stardom in the 1970s as a television personality with her shows The Sonny & Cher Comedy Hour and Cher, both of which attained immense popularity. She became a fashion trendsetter with her daring outfits. After Cher and Sonny divorced in 1975, Cher experimented with various musical styles, including disco and new wave, before becoming a successful live act in Las Vegas. 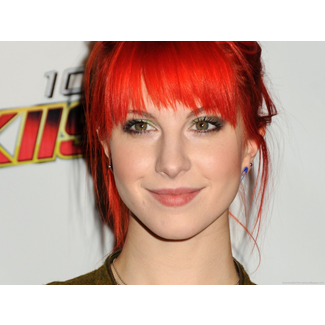 Hayley Nichole Williams is an American singer and songwriter. She is the lead vocalist of the American rock band Paramore. 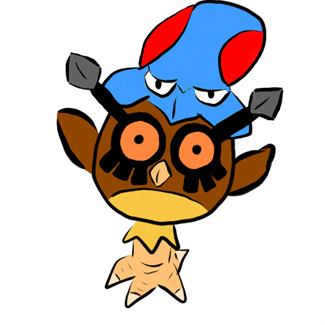 Owlz has little fashion sense at all. His outfits usually consist of jeans or khakis with a complementary t-shirt or polo. His pants are usually too short for him which causes his socks to be visible on and off throughout the day. He also tend to wear his hair up in a ponytail in which the band's color usually doesn't go with his outfit. He added this option to the poll because, although he doesn't know most of the provided options, he is sure the other options have a better fashion sense than him. 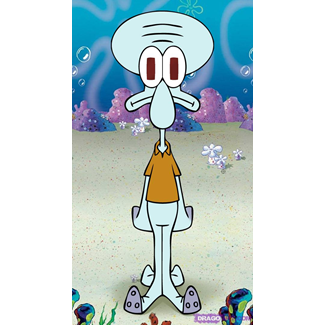 No pants. Need I explain further? 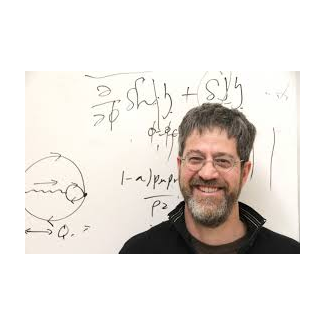