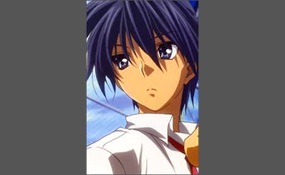 Who is best pick for being Tomoya Okazaki's significant other? 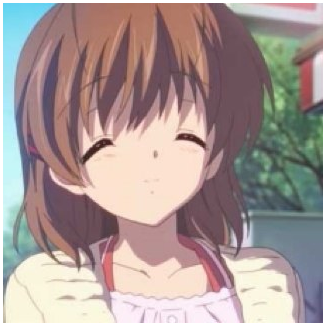 Nagisa lacks self-confidence, and twice loses the close relationships she's built due to her poor health, which necessitates her repetition of her final high school year. She has a great fondness for the Great Dango Family, as well as for anpan, a sweet bean bread. Nagisa has a funny habit of saying the name of her favorite food when she is nervous, so if she doesn't act nervous then, she will reward herself with the food later on. 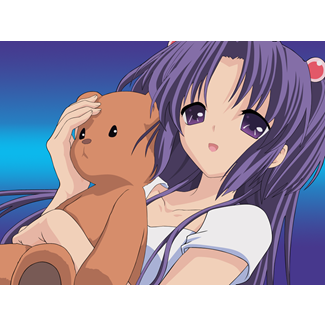 An exceptionally talented student, she rarely attends classes, preferring to study alone in the library. The work of her deceased parents, who were well-known scientists, makes her the focus of the gentleman, her godfather and a colleague of her parents. Kotomi enjoys playing the violin; however, it is one area where her talents are limited.

Owlz says2014-04-19T06:22:23.6060694-05:00
Report Post
I was ok with Nagisa and I also would have been ok with Tomoyo or Kyou. But, I really liked how they introduced Kotomi as a forgotten childhood friend. I really wish they had done more with her character after her story arch introduction.
Vote & Comment
3 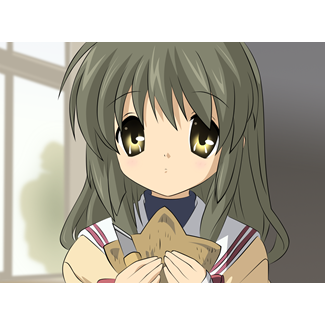 Fuko spends all her time carving wooden starfish, which she gives to people as presents to encourage them to attend her sister's wedding. 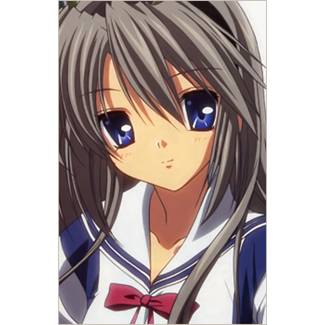 Tomoyo is a silver-haired transfer student. She is depicted as being violent, and is often rumored to be the leader of a delinquent gang. She tends to overlook social niceties, and does not show Tomoya his due respect as her senior. 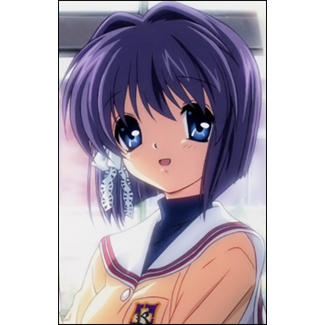 Is the younger of the Fujibayashi twins. She is extremely shy, but does her best in her role as her class representative. Her main hobby is fortune-telling, although her success at it tends to be very limited. 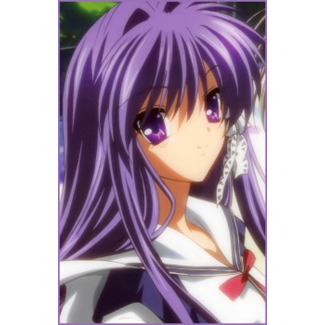 She is the older of the purple-haired Fujibayashi twins. She is an aggressive girl who is also known as a good cook, and owns a pet boar named Botan.