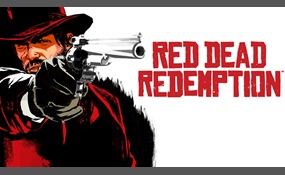 Who is harder on video games?Conservatives or Liberals

Is it just those Amazonians?
3 votes
2 comments
Not all Liberals,but feminists - Voter Comments

Gustav_Adolf_II says2015-06-29T13:25:58.5327090-05:00
Report Post
At least the kind of feminists like Anita Sarkeesian. Social justice warriors would be a better descriptor in my opinion, but many also use the label of feminist.

Anita ,Atheists and communists all clash but have one thing in common.
1 vote
0 comments
Liberals - Voter Comments
No Comments
Vote & Comment
5

Not all conservatives ,but Christians

Is it only us Christians?
1 vote
1 comment
Not all conservatives ,but Christians - Voter Comments