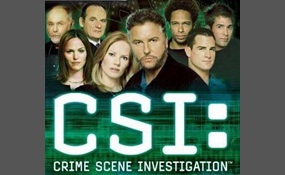 Who is the Best CSI Lead Character? 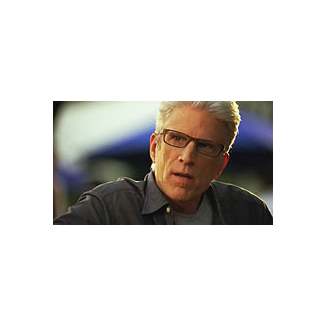 Diebenkorn "D.B" Russell is a fictional character from the CBS crime drama CSI: Crime Scene Investigation, portrayed by Ted Danson. He made his first screen appearance in the season twelve episode "73 Seconds", which was broadcast on September 21, 2011. 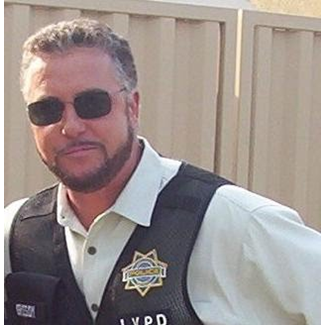 Dr. Gilbert Arthur "Gil" Grissom, Ph.D. Is a fictional character on the CBS crime drama CSI: Crime Scene Investigation, portrayed by William Petersen. Grissom was a forensic entomologist and the night shift supervisor of the Clark County, Nevada CSI team, investigating crimes in and around the city of Las Vegas. He was the show's protagonist from seasons one to nine, when Petersen left the show as a regular, and was replaced by Laurence Fishburne as Dr. Raymond Langston, M.D. He appeared in 190 episodes.CSI: Crime Scene Investigation producer and writer Carol Mendelsohn considers Grissom the center of the show, and in the first seven years of the show, he appeared in every episode, with the exception of "Hollywood Brass", from season five, "Gum Drops" and "The Unusual Suspect" from season six, and "Sweet Jane" and "Redrum" from season seven. In late season six, it is revealed that he has become romantically involved with subordinate CSI Sara Sidle.Grissom has received positive responses from critics, ranking number 82 on Bravo's 100 Greatest TV Characters list, along with Catherine Willows. He was ranked at number 9 on Sleuth Channel's poll of America's Top Sleuths. 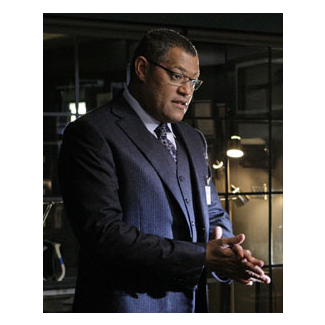 Dr. Raymond "Ray" Langston, M.D. Is a fictional character on the CBS crime drama CSI: Crime Scene Investigation, portrayed by Laurence Fishburne. He joined the show in the ninth season, after the departure of Gil Grissom, played by William Petersen. His last name is taken from Fishburne's son, Langston.Between the middle of season 9 and the end of season 11, he appeared in every episode, with the exception of "418/427" from season eleven. He appeared in 59 out of 60 episodes.In June 2011, it was announced that Fishburne did not renew his contract with the show, making the eleventh season finale his final appearance.