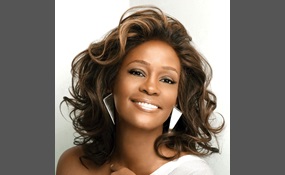 Who is the best female singer of all time? 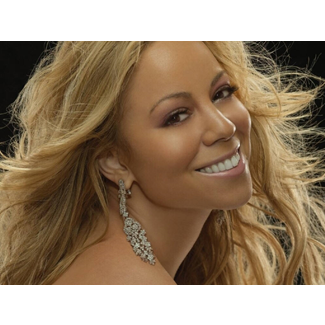 Mariah Carey is an American singer, songwriter, record producer, actress, and philanthropist. Under the guidance of Columbia Records executive Tommy Mottola, Carey released her self-titled debut studio album Mariah Carey in 1990; it went multi-platinum and spawned four consecutive number one singles on the U.S. Billboard Hot 100 chart. Following her marriage to Mottola in 1993 and success with hit records Emotions, Music Box, and Merry Christmas, Carey was established as Columbia's highest-selling act. Daydream made music history when its second single "One Sweet Day", a duet with Boyz II Men, spent a record sixteen weeks on top of the Billboard Hot 100, and remains the longest-running number-one song in U.S. Chart history. During the recording of the album, Carey began to deviate from her R&B and pop beginnings and slowly traversed into hip hop. This musical change became evident with the release of Butterfly, at which time Carey had separated from Mottola.Carey left Columbia in 2000, and signed a $100 million recording contract with Virgin Records. Before the release of her first feature film Glitter, she suffered a physical and emotional breakdown and was hospitalized for severe exhaustion. Following the film's poor reception, she was bought out of her recording contract for $50 million, which led to a decline in her career. She signed a multi-million dollar contract deal with Island Records in 2002, and after an unsuccessful period, returned to the top of music charts with The Emancipation of Mimi. Its second single "We Belong Together" became her most successful single of the 2000s, and was later named "Song of the Decade" by Billboard. Carey once again ventured into film with a well-received starring role in Precious; she was awarded the "Breakthrough Performance Award" at the Palm Springs International Film Festival, and Black Reel and NAACP Image Award nominations.

a_chickele1 says2021-05-17T02:16:32.4145731Z
Report Post
Her range, Tone, Number ones, Success, Awards, Grammys, Artist of the millennium award which her and only michael jackon have from this day. Best artist of the decade. 19 number ones as a solo artist. Best singer of all time.
Vote & Comment
2 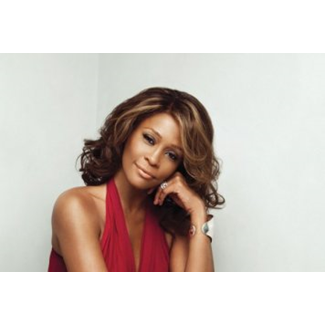 Whitney Elizabeth Houston was an American recording artist, singer, actress, producer, model. In 2009, the Guinness World Records cited her as the most awarded female act of all time. Houston was one of the world's best-selling music artists, having sold over 200 million records worldwide. She released six studio albums, one holiday album and three movie soundtrack albums, all of which have diamond, multi-platinum, platinum or gold certification. Houston's crossover appeal on the popular music charts, as well as her prominence on MTV, starting with her video for "How Will I Know", influenced several African American female artists to follow in her footsteps.Houston is the only artist to chart seven consecutive No. 1 Billboard Hot 100 hits. She is the second artist behind Elton John and the only female artist to have two number-one Billboard 200 Album awards on the Billboard magazine year-end charts. Houston's 1985 debut album Whitney Houston became the best-selling debut album by a female act at the time of its release. The album was named Rolling Stone's best album of 1986, and was ranked at number 254 on Rolling Stone's list of the 500 Greatest Albums of All Time. Her second studio album Whitney became the first album by a female artist to debut at number one on the Billboard 200 albums chart. 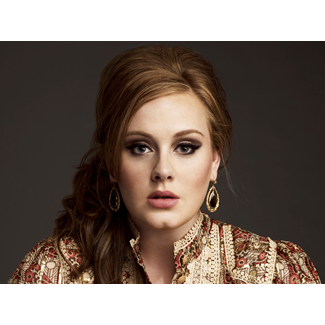 Adele Laurie Blue Adkins MBE, better known simply as Adele, is an English singer, songwriter, musician, and multi-instrumentalist. Adele was offered a recording contract from XL Recordings after a friend posted her demo on Myspace in 2006. The next year she received the Brit Awards "Critics' Choice" award and won the BBC Sound of 2008. Her debut album, 19, was released in 2008 to much commercial and critical success. It certified four times platinum in the UK, and double platinum in the US. Her career in the US was boosted by a Saturday Night Live appearance in late 2008. At the 2009 Grammy Awards, Adele received the awards for Best New Artist and Best Female Pop Vocal Performance.Adele released her second album, 21, in early 2011. The album was well received critically and surpassed the success of her debut, earning the singer six Grammy Awards in 2012 including Album of the Year, equalling the record for most Grammy Awards won by a female artist in one night. The album has also led to her receiving numerous other awards, including two Brit Awards and three American Music Awards. The album has been certified 16 times platinum in the UK; in the US the album has held the top position longer than any other album since 1985, and is certified Diamond. According to the IFPI, the album has sold over 26 million copies worldwide. 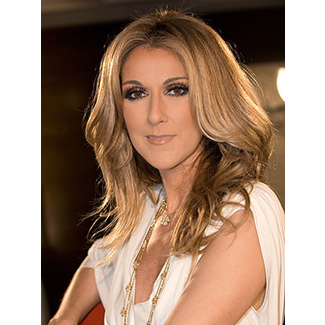 Celine Dion is a Canadian Singer born on March 30, 1968. She entered the music industry at an early age. She has won a lot of awards over the last two decades and is one of the most famous singers in the world today.