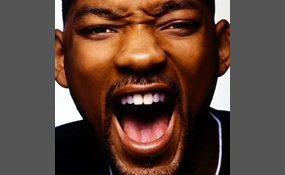 Who is the better rapper, Eminem, Will Smith, or Conor Norton? 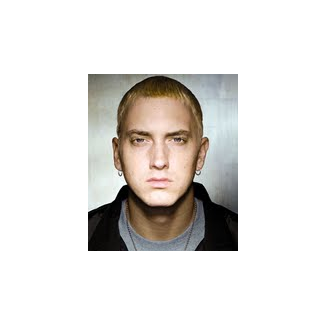 Marshall Bruce Mathers III, better known by his stage name Eminem and by his alter ego Slim Shady, is an American rapper, record producer, songwriter, and actor. In addition to his solo career, Eminem is a member of the group D12, as well as one half of the hip hop duo Bad Meets Evil, alongside Royce da 5'9". Eminem is the best-selling artist of the 2000s in United States. He has been listed and ranked as one of the greatest artists of all time by many magazines, including Rolling Stone magazine which ranked him 82nd on its list of The 100 Greatest Artists of All Time. The same magazine declared him The King of Hip Hop. Including his work with D12 and Bad Meets Evil, Eminem has achieved ten number-one albums on the Billboard 200. His solo works and collaborations have sold more than 150 million records worldwide, making him one of the best-selling music artists of all time. As of March 2014, he is the second best selling male artist of the Nielsen Soundscan era and the sixth best overall selling artist in the United States, selling 44.91 million albums.After releasing his debut album Infinite, Eminem rose to mainstream popularity in 1999 with the release of his second album, The Slim Shady LP. The Slim Shady LP was a commercial success and earned the rapper his first Grammy Award for Best Rap Album. His next two releases, The Marshall Mathers LP and The Eminem Show, were worldwide successes, each earning US Diamond certification in sales. Both albums also won the Best Rap Album Grammy Award, making Eminem the first artist to win such an award for three consecutive LPs. This was followed by Encore in 2004, another critical and commercial successful album. Eminem then went on hiatus after touring in 2005. He released Relapse in 2009 and Recovery in 2010, which was named the best-selling album of 2010 worldwide, becoming the rapper's second album, after The Eminem Show, to become the internationally best-selling album of its year. Eminem won Grammy Awards for both Relapse and Recovery, giving him a total of 13 Grammys in his career. His eighth studio album, The Marshall Mathers LP 2, was released in November 2013. 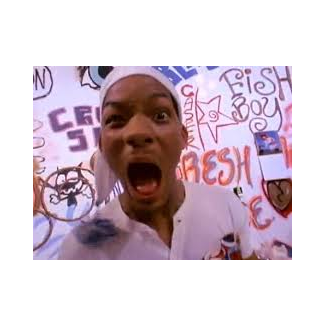 Willard Carroll "Will" Smith, Jr. Is an American actor, producer, and rapper. He has enjoyed success in television, film, and music. In April 2007, Newsweek called him the most powerful actor in Hollywood. Smith has been nominated for four Golden Globe Awards, two Academy Awards, and has won four Grammy Awards.In the late 1980s, Smith achieved modest fame as a rapper under the name The Fresh Prince. In 1990, his popularity increased dramatically when he starred in the popular television series The Fresh Prince of Bel-Air. The show ran for nearly six years on NBC and has been syndicated consistently on various networks since then. In the mid-1990s, Smith moved from television to film, and ultimately starred in numerous blockbuster films. He is the only actor to have eight consecutive films gross over $100 million in the domestic box office, and eleven consecutive films gross over $150 million internationally and the only one to have eight consecutive films in which he starred open at #1 spot in the domestic box office tally.Will Smith is ranked as the most bankable star worldwide by Forbes despite the box-office and critical disappointment of his 2013 film, After Earth, co-starring Jaden Smith. Sixteen of the twenty fiction films he has acted in have accumulated worldwide gross earnings of over $100 million, and five took in over $500 million in global box office receipts. As of 2013, his films have grossed $6.63 billion in global box office. He received Best Actor Oscar nominations for Ali and The Pursuit of Happyness. 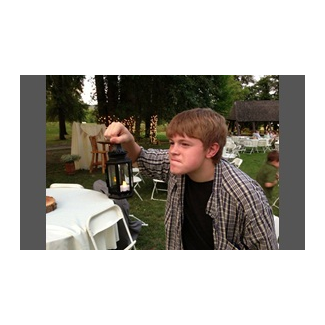