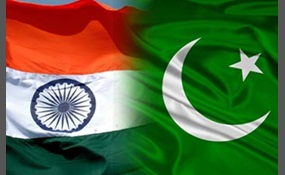 Who is the better team? 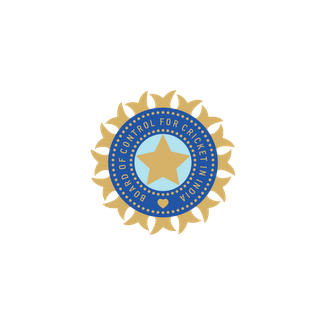 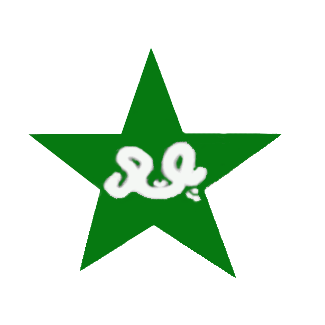 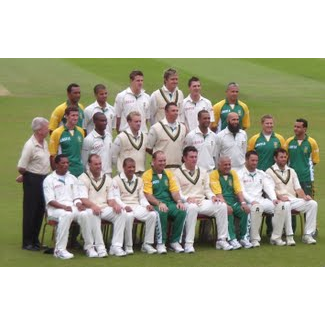 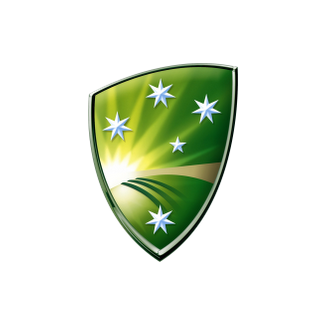 The Australian cricket team is the national cricket team of Australia. It is the joint oldest team in Test cricket, having played in the first Test match in 1877. The team also plays One Day International cricket and Twenty20 International, participating in both the first ODI, against England in the 1970–71 season and the first Twenty20 International, against New Zealand in the 2004–05 season, winning both games. The team draws its players from teams playing in the Australian domestic competitions – the Sheffield Shield, the Australian Domestic One-Day Series and the Big Bash League.The Australian team has played 767 Test matches, winning 360, losing 203, drawing 202 and tying two. Australia is ranked the number-one team overall in Test cricket in terms of overall wins, win-loss ratio and wins percentage. As at 20 June 2014, Australia is ranked first in the ICC Test Championship on 123 rating points alongside South Africa, leading them by 1/4 of a point.Australia has played 830 ODI matches, winning 509, losing 282, tying nine and with 30 ending in no-result. They have led the ICC ODI Championship since its inception for all but a period of 48 days in 2007.