Who is the weaker sex? 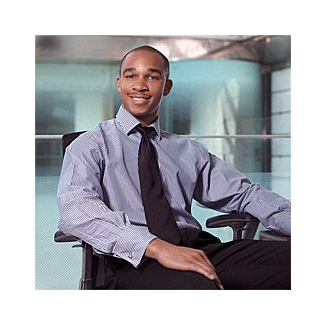 A male organism is the physiological sex which produces sperm. Each spermatozoon can fuse with a larger female gamete, or ovum, in the process of fertilization. A male cannot reproduce sexually without access to at least one ovum from a female, but some organisms can reproduce both sexually and asexually. Most male mammals, including male humans, have a Y chromosome, which codes for the production of larger amounts of testosterone to develop male reproductive organs.Not all species share a common sex-determination system. In most animals, including humans, sex is determined genetically, but in some species it can be determined due to social, environmental or other factors. 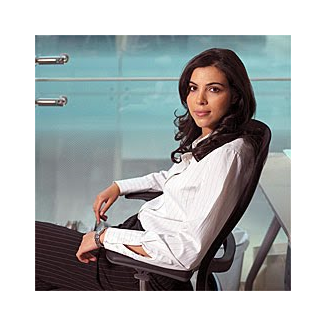 Female (♀) is the sex of an organism, or a part of an organism, which produces ova (egg cells). The ova are defined as the larger gametes in a heterogamous reproduction system, while the smaller, usually motile gamete, the spermatozoon, is produced by the male. A female individual cannot reproduce sexually without access to the gametes of a male (an exception is parthenogenesis). Some organisms can reproduce both sexually and asexually.