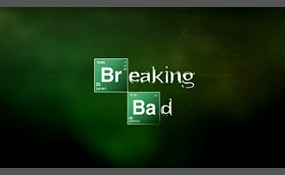 Who is your favorite Breaking Bad character?

Will add more answers. If you have any other characters you would like listed please indicate it in the comments. 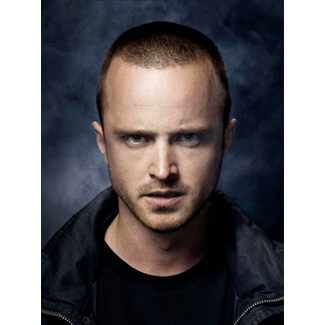 Jesse Pinkman is a former student of Walt's with whom Walt forges a partnership to cook and sell meth. Jesse handles the "street" part of their operation, though he's prone to blunders that require Walt's intervention 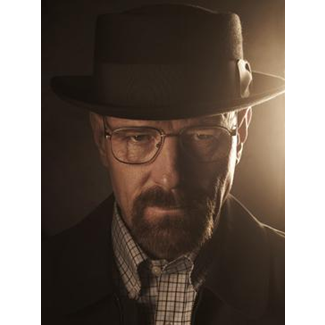 Walter White, a high-school chemistry teacher, learns he has inoperable lung cancer. To secure his family's financial future, he begins cooking crystal meth with Jesse, a former student. The two become known for top-quality crystal, but success has its complications: To cover his tracks, Walt finds himself facing hardened criminals, committing murder and concocting fanciful lies to deceive his family. 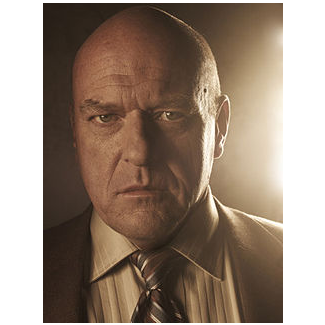 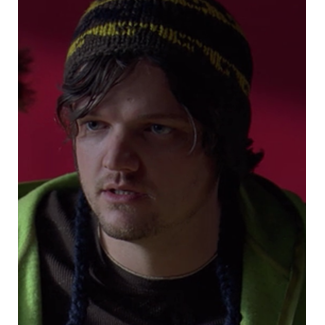 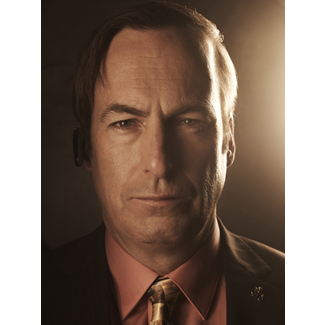 Saul Goodman is Walt and Jesse's attorney. "You don’t want a criminal lawyer... You want a criminal lawyer," Jesse explains to Walt after their dealer Badger is arrested. Such is Saul, who operates out of a strip mall office and runs late night TV ads advising potential clients that they'd "Better Call Saul" when in trouble with the law. 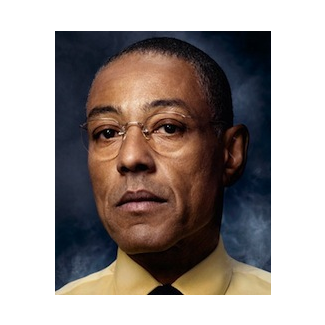 Gustavo "Gus" Fring is a fictional character in the American television drama series Breaking Bad on AMC. He is portrayed by Giancarlo Esposito and was created by series creator Vince Gilligan. Gus is one of the most prominent methamphetamine distributors in the southwestern United States. He owns and operates several legitimate businesses, including a chain of successful fast food restaurants and an industrial laundry facility, as well as fronts for a vast and sophisticated drug operation. Gus maintains a friendly and low-key exterior; he takes an active role in managing his front businesses and personally supervises employees and serves customers at his fast food restaurants. In order to keep up appearances, Gus is a board member at a hospital in the South Valley and a booster for the DEA, and has made large donations to the agency's Albuquerque office. However, Gus is ruthless and Machiavellian in managing his vast drug empire. He employs a number of enforcers and has personally killed rivals and associates. 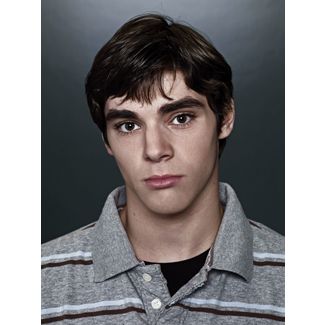 Walter White Jr. Is Walt and Skyler's son. Born with cerebral palsy, Walter Jr. Has some trouble with speech and needs crutches to walk, but is otherwise your typical high-school kid, with growing pains that include an attempt to forge his own identity by changing his name to Flynn. 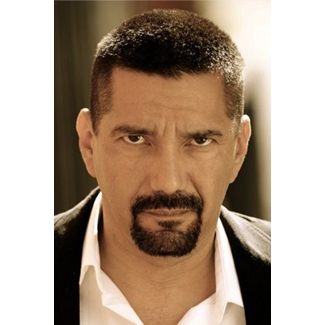 Steven Gomez is a fictional character from the 2008 tv series Breaking Bad. 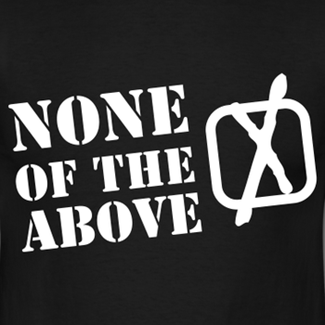 You hated all of them. 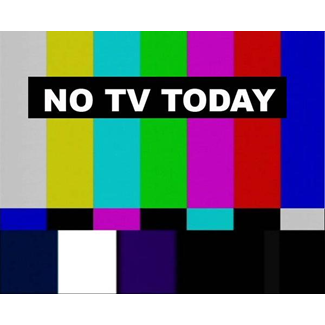 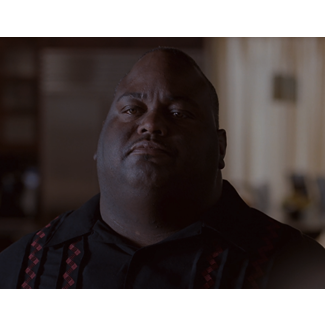 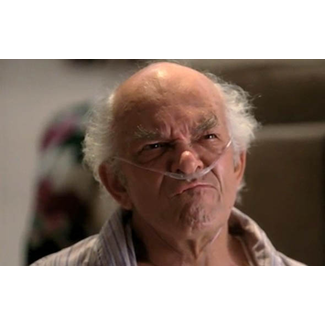 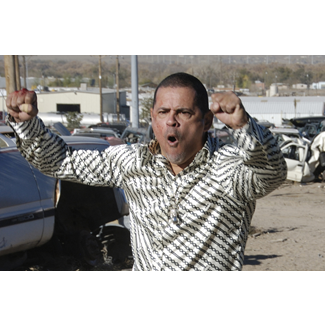 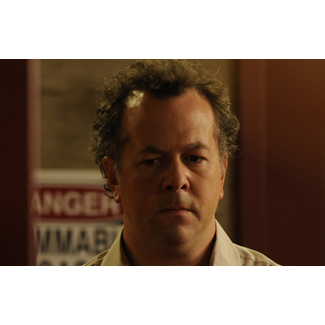 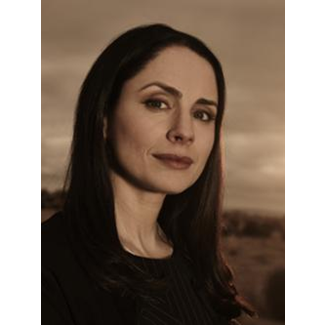 Lydia Rodarte-Quayle is a fictional character from the 2008 tv series Breaking Bad. 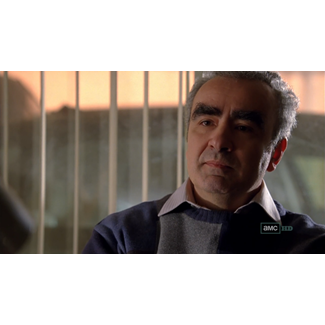 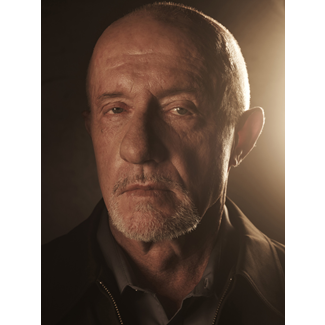 Mike Ehrmantraut is a fictional character from the 2008 tv series Breaking Bad. 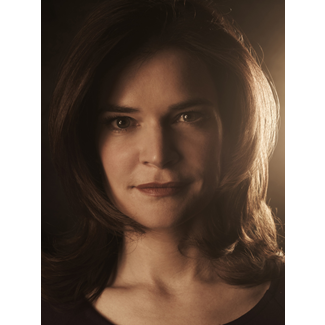 Marie Schrader is Skyler White's sister and the wife of DEA agent Hank Schrader. Marie cares about Skyler, but her self-centeredness often leads to conflict between the two sisters 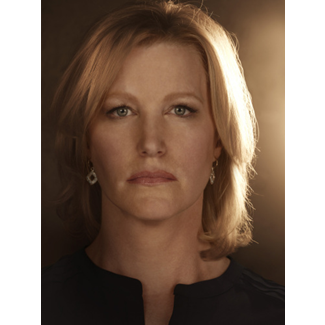 Skyler White is Walter White's wife. The mother of two children — teenager Walter Jr. And newborn Holly — she finds herself increasingly isolated by her husband's mood swings and secretive ways.