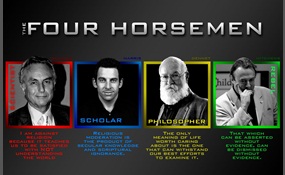 Who is your favourite 'horsemen'? 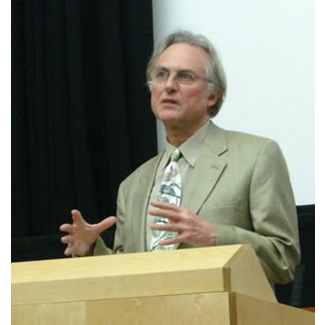 Clinton Richard Dawkins, DSc, FRS, FRSL is an ethologist, evolutionary biologist, and writer. He is an emeritus fellow of New College, Oxford, and was the University of Oxford's Professor for Public Understanding of Science from 1995 until 2008.Dawkins came to prominence with his 1976 book The Selfish Gene, which popularised the gene-centred view of evolution and introduced the term meme. In 1982, he introduced into evolutionary biology the influential concept that the phenotypic effects of a gene are not necessarily limited to an organism's body, but can stretch far into the environment, including the bodies of other organisms. This concept is presented in his book The Extended Phenotype.Dawkins is an atheist, a vice president of the British Humanist Association, and a supporter of the Brights movement. He is well known for his criticism of creationism and intelligent design. In his 1986 book The Blind Watchmaker, he argues against the watchmaker analogy, an argument for the existence of a supernatural creator based upon the complexity of living organisms. Instead, he describes evolutionary processes as analogous to a blind watchmaker. 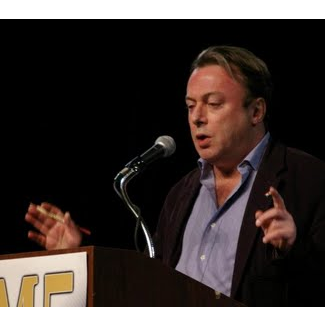 Christopher Eric Hitchens was a British American author, philosopher, polemicist, debater, and journalist. He contributed to New Statesman, The Nation, The Atlantic, The London Review of Books, The Times Literary Supplement and Vanity Fair. Hitchens was the author, co-author, editor and co-editor of over thirty books, including five collections of essays, and concentrated on a range of subjects, including politics, literature and religion. A staple of talk shows and lecture circuits, his confrontational style of debate made him both a lauded and controversial figure. Known for his contrarian stance on a number of issues, Hitchens excoriated such public figures as Mother Teresa, Bill Clinton, Henry Kissinger, Diana, Princess of Wales, and Pope Benedict XVI. He was the elder brother of author Peter Hitchens. 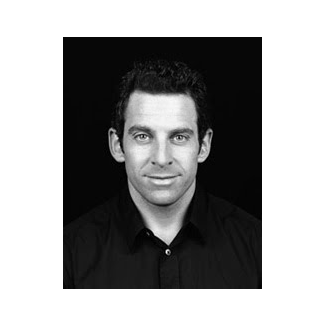 Samuel B. "Sam" Harris is an American author, philosopher, and neuroscientist. He is the co-founder and chief executive of Project Reason. He is the author of The End of Faith, which was published in 2004 and appeared on The New York Times Best Seller list for 33 weeks. The book also won the PEN/Martha Albrand Award for First Nonfiction in 2005. In 2006, Harris published the book Letter to a Christian Nation as a response to criticism of The End of Faith. This work was followed by The Moral Landscape, published in 2010, his long-form essay Lying in 2011, the short book Free Will in 2012, and Waking Up: A Guide to Spirituality Without Religion in 2014.Harris is a contemporary critic of religion and proponent of scientific skepticism and the "New Atheism". He is also an advocate for the separation of church and state, freedom of religion, and the liberty to criticize religion. Harris has written numerous articles for The Huffington Post, Los Angeles Times, The Washington Post, The New York Times, Newsweek, and the journal Nature. His articles touch upon a diversity of topics including religion, morality, neuroscience, free will, terrorism, and self-defense. 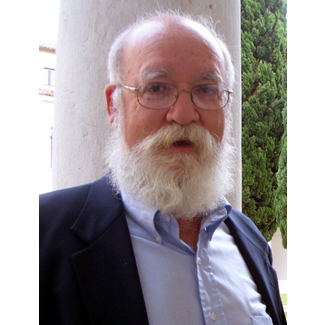 Daniel Clement Dennett III is an American philosopher, writer, and cognitive scientist whose research centers on the philosophy of mind, philosophy of science and philosophy of biology, particularly as those fields relate to evolutionary biology and cognitive science.He is currently the Co-director of the Center for Cognitive Studies, the Austin B. Fletcher Professor of Philosophy, and a University Professor at Tufts University. Dennett is an atheist and secularist, a member of the Secular Coalition for America advisory board, as well as an outspoken supporter of the Brights movement. Dennett is referred to as one of the "Four Horsemen of New Atheism", along with Richard Dawkins, Sam Harris, and the late Christopher Hitchens.