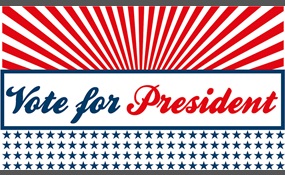 Who Should Be 2016 President 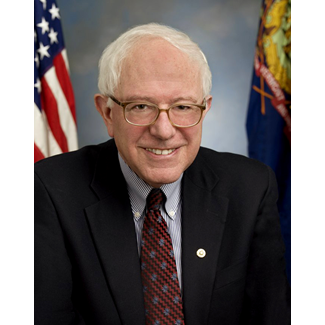 U.S. Sen. Bernie Sanders is running for president in the 2016 election. The lawmaker from Vermont, who describes himself as an independent socialist and is known for his wild unkempt shock of white hair, announced he would seek the Democratic Party’s presidential nomination. The move pits him squarely against the presumptive nominee, former First Lady and Secretary of State Hillary Clinton. 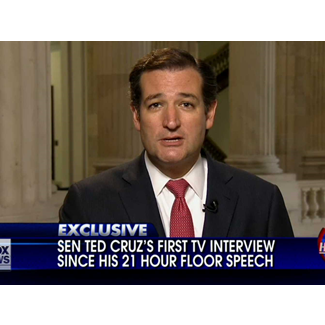 U.S. Sen. Ted Cruz of Texas is considered a divisive figure in American politics, an ideological purist whose resistance to compromise on key principles make him a popular figure among Tea Party Republicans but alienate him from more moderate and mainstream members of his party. Related: Ted Cruz Was Born in Canada But Can Still Serve as President 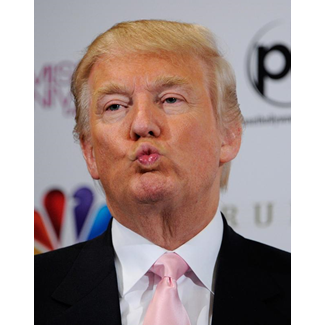 Donald Trump is Racist and he's trying to a donkeys butt in this pic. Please run for someone else

idoubtit says2015-10-12T10:18:09.9811956Z
Report Post
Trump is NOT a racist. His objection to being invaded by people entering this country illegally and all the problems and tax burden it causes, reflects the objections of most of the legal citizens of this country. He's just the messenger.
Vote & Comment
4 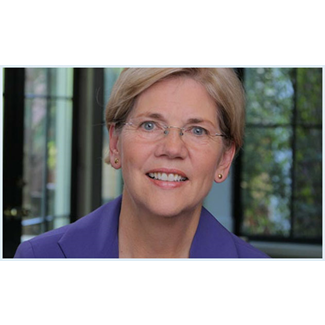 Warren won one of the most closely watched political contests in the 2012 election. She defeated Republican U.S. Sen. Scott Brown for the traditionally Democratic Massachusetts seat formerly held by the late Ted Kennedy. Brown had won surprise victory in a 2010 special election following Kennedy's death. An expert on bankruptcy law, Warren served in the Obama administration as a special adviser to the Consumer Financial Protection Bureau. Time Magazine has twice named her one of the Time 100 Most Influential People in the World. She was given a prominent speaking role at the 2012 Democratic National Convention. 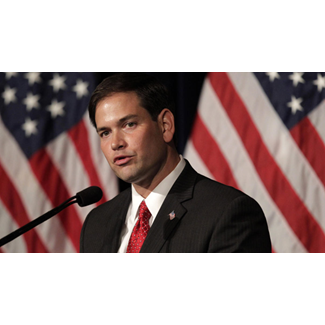 The U.S. senator from Florida and former state House speaker is a rising star in the Republican Party, and has broad appeal among Latino voters. Rubio is Cuban and holds a far softer stance on illegal immigration than does his political party. He has called on the government to find a way to accomodate those living in the country illegally, a position that wil endear him to independent voters. Rubio raised some eyebrows when he released a written statement shortly after Romney's 2012 election loss calling on his party to accept similar views. "The conservative movement should have particular appeal to people in minority and immigrant communities who are trying to make it, and Republicans need to work harder than ever to communicate our beliefs to them," Rubio wrote. Rubio is expected to launch his campaign in mid-April, 2015. 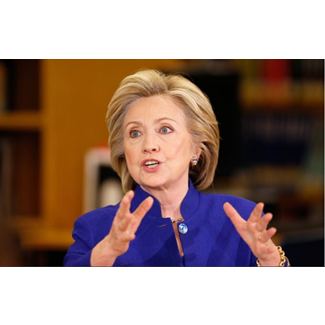 The secretary of state, the nation's highest-ranking diplomat, under President Barack Obama has served, by most accounts, admirably and without scandal. Her foreign policy credentials are beyond question and it is certainly no secret that Clinton has aspirations to serve in the White House. Related Story: 7 Hillary Clinton Scandals and Controversies The former first lady to President Bill Clinton ran unsuccessfully for the 2008 presidential nomination. Her campaign skills are also sharp; most observers of her 2008 Democratic primary campaign recall her strong performances in debates with Obama, who went on to win two terms as president. More » 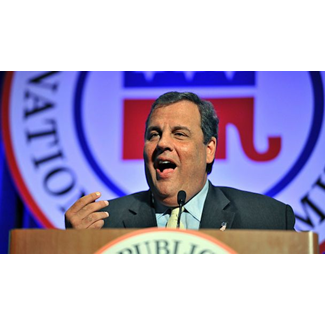 The governor of New Jersey is popular among independents for being plain-spoken, among Tea Party voters for his conservative credentials, and most importantly among his constituents for being an effective leader of the Garden State. Christie was also popular with 2012 Republican presidential nominee Mitt Romney. It was reported that Christie was Romney's first choice for a running mate; instead Romney chose Paul Ryan. Christie, who was given a prominent speaking role at the 2012 Republican National Convention, will have to overcome some disappointment in his work with Obama following Hurricane Sandy's devastating blog to the New Jersey shoreline in the days before Election 2012. Some in the Romney campaign reportedly felt Christie's public appearances with Obama during storm clean-up efforts helped the Democrat defeat Romney 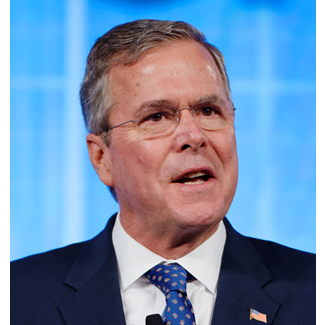 The popular former Florida governor is a party favorite who sat out the 2012 presidential election despite many calls for him to enter the primary contest. He is the younger brother of former President George W. Bush and the son of former President George H.W. Bush. On the positive side for Republicans, he's a Bush, part of a political dynasty that knows how to get elected in a key swing sate. On the negative side for Republicans, He's a Bush, part of a political dynasty many feel has been tarnished during President George W. Bush's two terms. But the potential for a Clinton-Bush showdown does make things interesting for 2016, doesn't it? His own son George P. Bush said in October 2014: “I think it’s more than likely … that he’ll run.” Jeb Bush responded to that speculation by saying: “He’s got an opinion. He didn’t talk to me.” 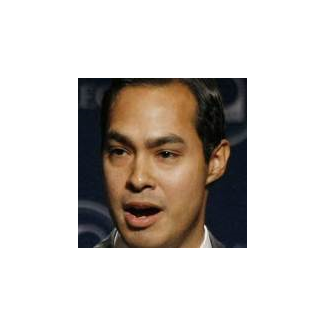 Like Rubio, Castro is a Hispanic politician who is considered a rising star in his own political Party and opposes strict crackdowns on illegal immigration such as the one in Arizona. He serves as the mayor of San Antonio, Texas, and is described by many in his party as having the potential to become the first Hispanic president of the United States. Castro has been described as the "Latino Obama," a reference to President Barack Obama, the first African-American president. He, too, was given a prominent speaking role at the Democratic National Convention - that of keynote speaker, the first Hispanic picked for the job in party history. Castro is credited with helping Obama win a substantial portion of the Hispanic vote in 2012. More »