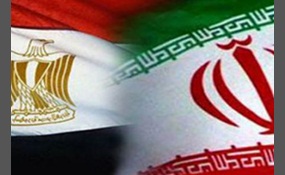 Who would win in a war? Iran or Egypt

Assuming war broke out between Iran and Egypt, who do you think would emerge victorious? Take into account the following aspects; Number of troops/weapons, Who has more modern military hardware, who has better training,, who has more regional support. etc. 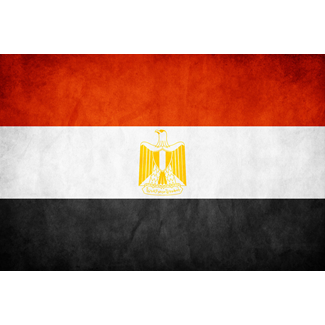 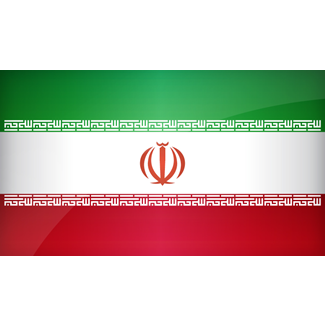