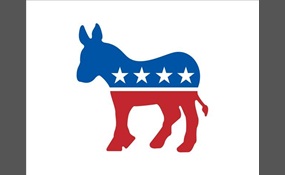 Who would you rather vote for? (democratic primary hypothetical) 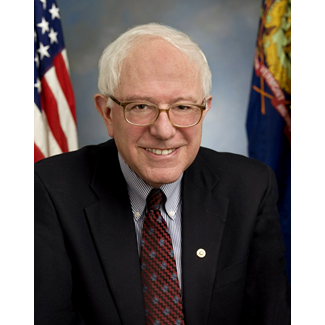 Bernard "Bernie" Sanders is an American politician and the junior United States Senator from Vermont. Before serving in the Senate, he represented Vermont's at-large district in the United States House of Representatives and served as mayor of Burlington, the largest city in Vermont. Sanders is a self-described democratic socialist, and has praised Scandinavian-style social democracy.Sanders caucuses with the Democratic Party and is counted as a Democrat for the purposes of committee assignments, but because he does not belong to a formal political party, he appears as an independent on the ballot. He was also the only independent member of the House during most of his service and is the longest-serving independent in U.S. Congressional history.In an interview with The Nation on March 6, 2014, Sanders stated that he is "prepared to run for President of the United States" in 2016. 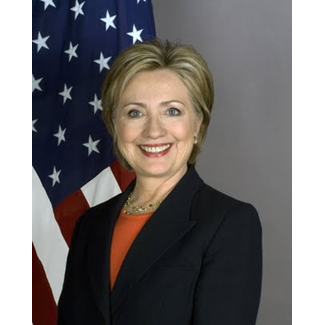 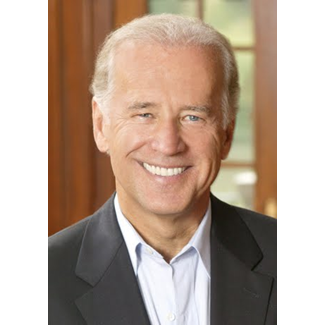 Joseph Robinette "Joe" Biden, Jr. Is the 47th and current Vice President of the United States, jointly elected with President Barack Obama. He is a member of the Democratic Party and was a United States Senator from Delaware from January 3, 1973, until his resignation on January 15, 2009, following his election to the Vice Presidency. In 2012, Biden was elected to a second term alongside Obama.Biden was born in Scranton, Pennsylvania, and lived there for ten years before moving to Delaware. He became an attorney in 1969, and was elected to the New Castle County council in 1970. Biden was first elected to the Senate in 1972 and became the sixth-youngest senator in U.S. history. He was re-elected to the Senate six times, and was the fourth most senior senator at the time of his resignation. Biden was a long-time member and former chairman of the Foreign Relations Committee. His strong advocacy helped bring about U.S. military assistance and intervention during the Bosnian War. He opposed the Gulf War in 1991. He voted in favor of the Iraq War Resolution in 2002, but later proposed resolutions to alter U.S. strategy there. He has also served as chairman of the Senate Judiciary Committee, dealing with issues related to drug policy, crime prevention, and civil liberties, and led creation of the Violent Crime Control and Law Enforcement Act and Violence Against Women Act. He chaired the Judiciary Committee during the contentious U.S. Supreme Court nominations of Robert Bork and Clarence Thomas. 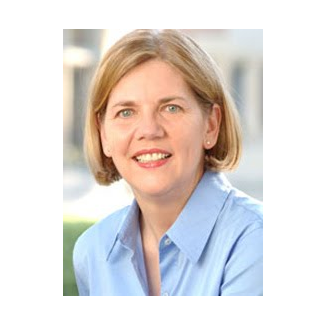 Elizabeth Ann Warren is an American academic and politician, who is the senior United States Senator from Massachusetts and a member of the Democratic Party. She was previously a Harvard Law School professor specializing in bankruptcy law. Warren is an active consumer protection advocate whose work led to the conception and establishment of the U.S. Consumer Financial Protection Bureau. She has written a number of academic and popular works, and is a frequent subject of media interviews regarding the American economy and personal finance.In the wake of the 2008 financial crisis, Warren served as chair of the Congressional Oversight Panel created to oversee the Troubled Asset Relief Program. She later served as Assistant to the President and Special Advisor to the Secretary of the Treasury for the Consumer Financial Protection Bureau under President Barack Obama. In the late 2000s, she was recognized by publications such as the National Law Journal and the Time 100 as an increasingly influential public policy figure.In September 2011, Warren announced her candidacy for the U.S. Senate, challenging Republican incumbent Scott Brown. She won the general election on November 6, 2012, to become the first female Senator from Massachusetts. She was assigned to the Senate Special Committee on Aging; the Banking, Housing, and Urban Affairs Committee; and the Health, Education, Labor, and Pensions Committee.