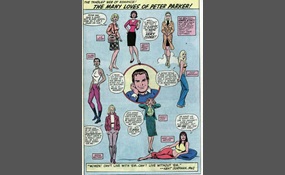 Who's your favourite Spiderman love interest? 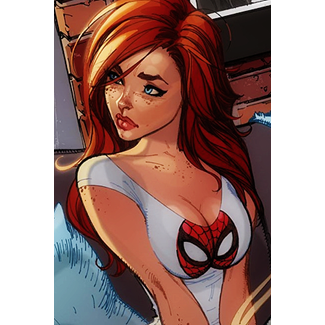 Married Spiderman, but marriage was anulled after Mephisto offered to save Peter's Aunt May's life in exchange for his marriage to Mary Jane 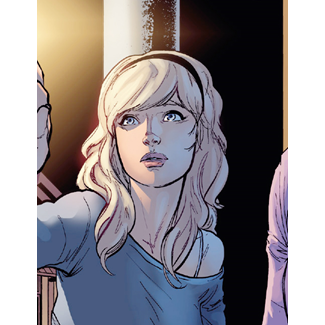 Dated Spiderman. Killed by the Green Goblin after she refused him access to their children. 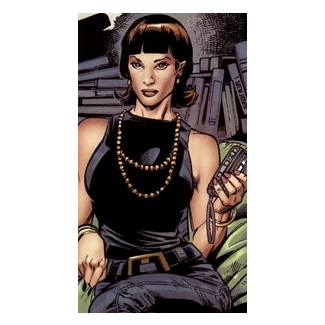 A reporter at the Daily Bugle. Peter Parker's very first love. Dated for a while but broke up due to complications in their relationship. 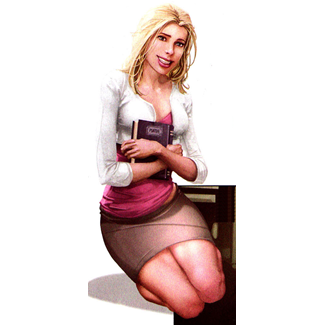 Peter Parker's crush. She was not very nice to him in return though warmed up to him later on. She rejected him despite her feelings for him. 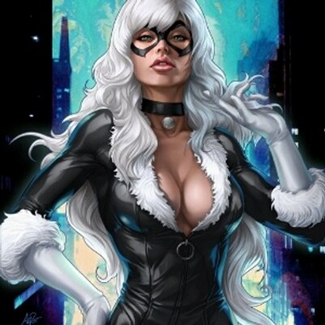 Initially an enemy of Spiderman, though the two soon fell in love and started dating, but Felicia was really only in love with Spiderman and not Peter Parker. They broke up soon after.