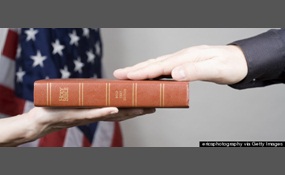 Why do atheist think by NOT believing in God they don´t have to suffer punishment? 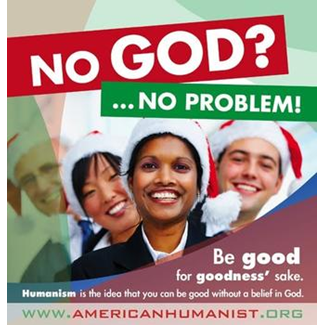 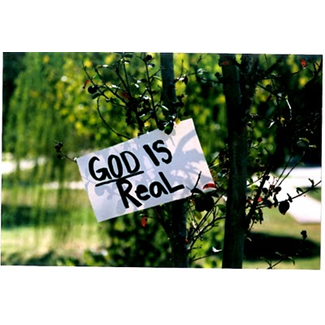 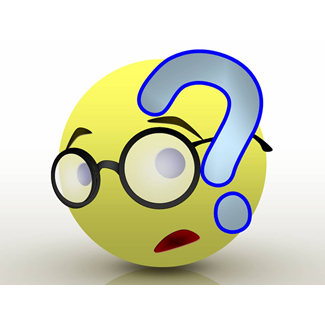 This is a confusing poll.

5 votes
4 comments
This is a confusing poll. - Voter Comments

Owlz says2014-04-15T19:28:24.8726837-05:00
Report Post
Atheists don't believe in God. Thus, they don't believe in heaven, hell, Satan, angels, demon, etc. This means they do not believe there is a punishment for not believing at all. If they believed God would punish them then they wouldn't be Atheists anymore. 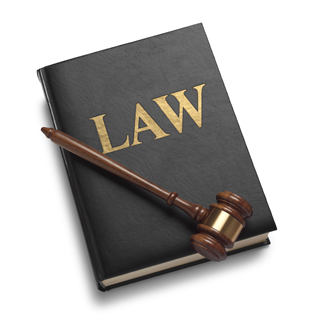 They don't. The law of the land applies to everyone.

3 votes
0 comments
They don't. The law of the land applies to everyone. - Voter Comments
No Comments
Vote & Comment
5 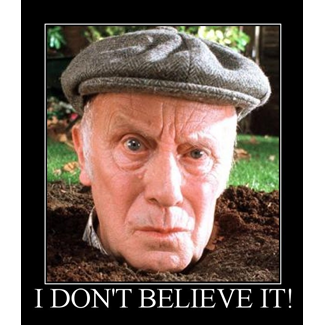 Although they don't think that directly, that explains how it works subjectively.

Although they don't think that directly, that explains how it works subjectively. - Voter Comments
No Comments
Vote & Comment
6 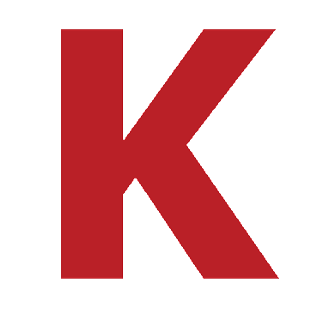 guntherstauffenberg says2014-04-17T11:16:32.2645817-05:00
Report Post
I think atheist believe there is a enough hell on earth that they a sufficiently punished. A, Take this poll for example, my retinas are burning and my abilty to reason is almost about to blow up.

Lexsom says2014-08-01T03:17:13.8938117-05:00
Report Post
If I were to tell you that a troll with five heads and a chainsaw was waiting outside your bedroom door and would kill you if you stepped out before 9am every morning, would you be afraid? Maybe briefly but in the long run, no. You cannot fear what is not there.