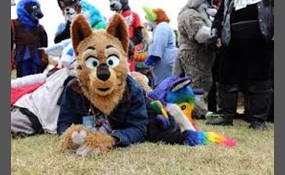 Why do people hate furries so much?

Why do people want furries to die? There are child furries out there too. I’m a child furry. Who wants children to die? Nobody. Stop sending hate to us furries! Not all of us are mean! 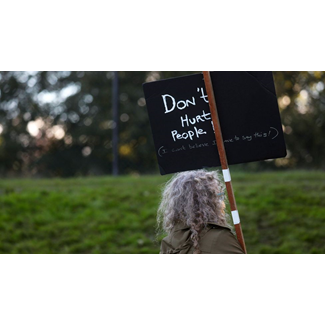 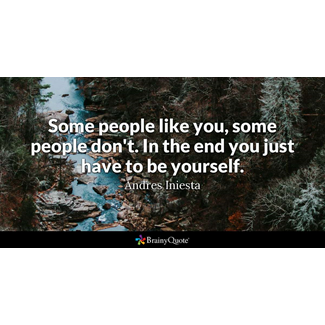 Some people just don’t like them for some reasons