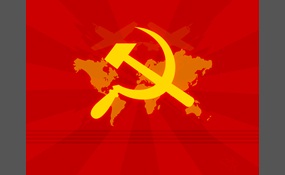 No, It will not go communist

18 votes
6 comments
No, It will not go communist - Voter Comments

Yes, It will go communist

Hopefully is an adverb which means "in a hopeful manner" or, when used as a disjunct, "it is hoped." Its use as a disjunct has prompted controversy among advocates of linguistic purism or linguistic prescription.
2 votes
0 comments
Hopefully - Voter Comments
No Comments
Vote & Comment
Leave a comment...
(Maximum 900 words)