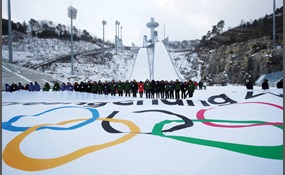 Will the Winter Olympics Happen in 2018?

The Winter Olympics in South Korea is scheduled on February, 9 though February, 25. So i was wondering with all the recent events in the last few months, with North Korea, would the Olympics go as plan? It less than 5 months away, and the Korea Peninsula, seem to get more and more tenses. With a war could be breaking out almost at anytime during the next 5 months. Even if war doesn't break out, would it be safe to send our Olympic Athletes to South Korea, by then? Even without war, the current situation by 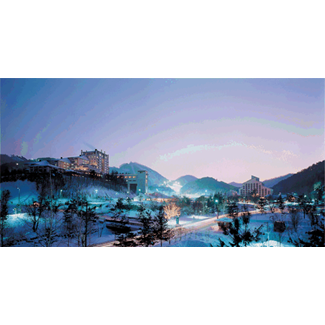 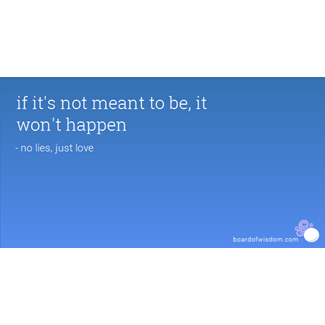 No it won't happen.