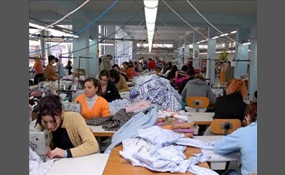 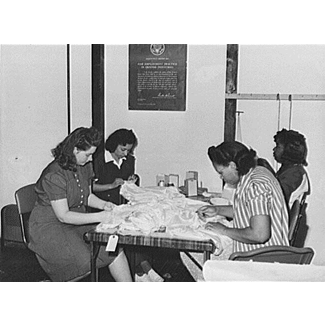 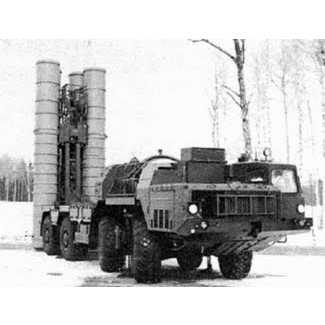 The S-300 is a series of initially Soviet and later Russian long range surface-to-air missile systems produced by NPO Almaz, all based on the initial S-300P version. The S-300 system was developed to defend against aircraft and cruise missiles for the Soviet Air Defence Forces. Subsequent variations were developed to intercept ballistic missiles.The S-300 system was first deployed by the Soviet Union in 1979, designed for the air defence of large industrial and administrative facilities, military bases, and control of airspace against enemy strike aircraft.The project-managing developer of the S-300 is Russian Almaz corporation which is currently a part of "Almaz-Antei" Air Defence Concern. S-300 uses missiles developed by MKB "Fakel" design bureau.The S-300 is regarded as one of the most potent anti-aircraft missile systems currently fielded. Its radars have the ability to simultaneously track up to 100 targets while engaging up to 12/24/36. S-300 deployment time is five minutes. The S-300 missiles are sealed rounds and require no maintenance over their lifetime. An evolved version of the S-300 system is the S-400, entering limited service in 2004.