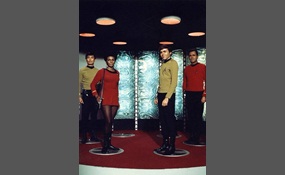 Would you elect me president?

I wouldn't either. Pressure ya know?
4 votes
2 comments
No - Voter Comments

Stefy says2015-05-04T18:43:04.6303136-05:00
Report Post
Kbub: As far as Isreal and Palestine its a very complex issue so i am not going to pretend i completely know what i think about it just yet. But from what i do know I'm interested in a two state solution and freeing the Palestinian people. Also if anyone needs foreign aid right now they do. Isreal hurt them far more than they hurt Isreal. On foreign policy in general I'm for as much diplomacy or peaceful military conflict prevention as possible. To be honest I'm better with domestic issues.