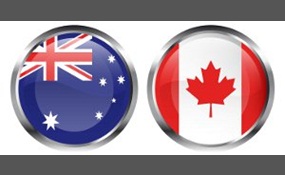 Would you rather live in Canada or Australia? 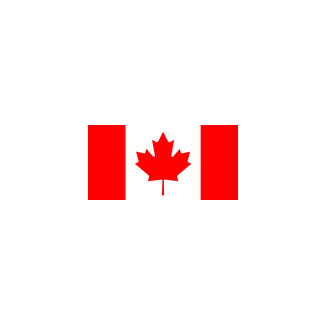 Canada is a country in North America consisting of ten provinces and three territories. Located in the northern part of the continent, it extends from the Atlantic to the Pacific and northward into the Arctic Ocean. At 9.98 million square kilometres in total, Canada is the world's second-largest country by total area and the fourth-largest country by land area. Its common border with the United States is the world's longest land border shared by the same two countries.The land that is now Canada has been inhabited for millennia by various Aboriginal peoples. Beginning in the late 15th century, British and French colonies were established on the region's Atlantic coast. As a consequence of various conflicts, the United Kingdom gained and lost North American territories until left, in the late 18th century, with what mostly comprises Canada today. Pursuant to the British North America Act, on July 1, 1867 three colonies joined to form the autonomous federal dominion of Canada. This began an accretion of provinces and territories to the new self-governing dominion. In 1931, Britain granted Canada full independence in most matters with the Statute of Westminster 1931. 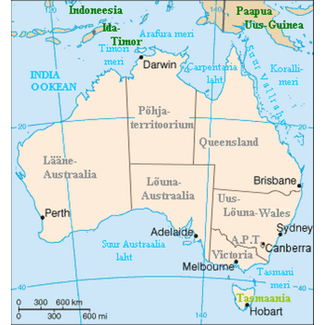 Australia, officially the Commonwealth of Australia, is a country comprising the mainland of the Australian continent, the island of Tasmania, and numerous smaller islands. It is the world's sixth-largest country by total area. Neighbouring countries include Indonesia, East Timor and Papua New Guinea to the north; the Solomon Islands and Vanuatu to the north-east; and New Zealand to the south-east.For at least 40,000 years before the first British settlement in the late 18th century, Australia was inhabited by indigenous Australians, who spoke languages grouped into roughly 250 language groups. After the European discovery of the continent by Dutch explorers in 1606, Australia's eastern half was claimed by Great Britain in 1770 and initially settled through penal transportation to the colony of New South Wales from 26 January 1788. The population grew steadily in subsequent decades; the continent was explored and an additional five self-governing Crown Colonies were established.On 1 January 1901, the six colonies federated, forming the Commonwealth of Australia.