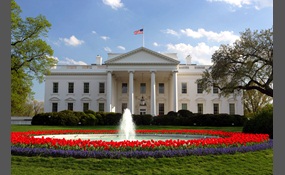 Would you support this Idea? (Description)

Would you support an idea to build four small countries, divided by dominating political ideology, on American Soil? Each country would carry out deeds of government based on their parties beliefs. Each would start out with debt (maybe) and have regular ties w/ other countries. We could use this as a study to see which ideology is supreme. (This is a rough sketch idea, no math or anything implemented yet.) 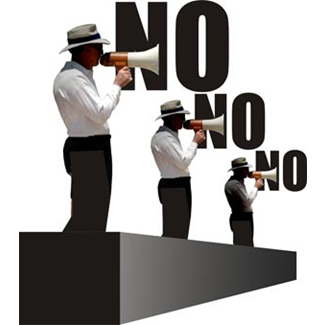 No, I would not support this idea.

8 votes
2 comments
No, I would not support this idea. - Voter Comments 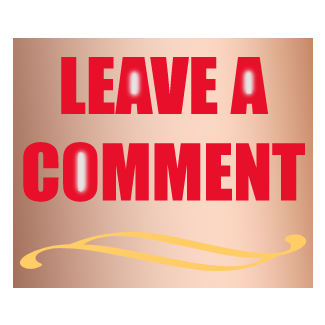 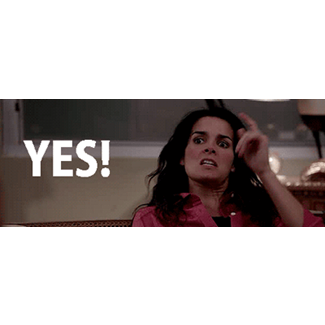 Yes, I would support this idea.

1 vote
1 comment
Yes, I would support this idea. - Voter Comments

Stalin_Mario says2014-06-25T12:23:13.8378736-05:00
Report Post
This Idea would not work for it's purpose, as the United States has very different terrain and environments throughout the land. Also the population differs greatly from area to area. These factors would create a major difference to whether one of the four "mini" countries succeeds or not. The United States is also unevenly divided into cities, farms, and industry. Who would decide which mini country gets what? The mini country that is placed in the area with the best resources and already developed industry will more likely succeed than one that is not.