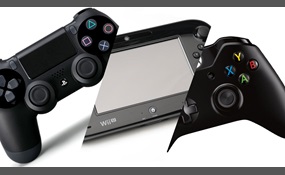 Which console do you think is superior? 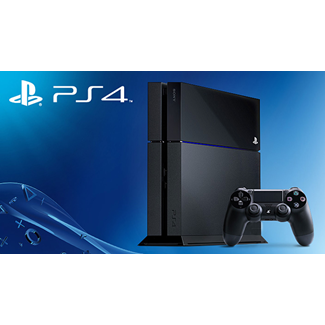 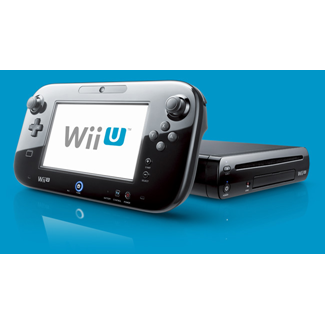 The Wii U is a home video game console from Nintendo and the successor to the Wii. The system was released on these dates: November 18, 2012, in North America; November 30, 2012, in the PAL regions; and on December 8, 2012, in Japan. As the first entry in the eighth generation of video game home consoles, it directly competes with Sony's PlayStation 4 and Microsoft's Xbox One.The Wii U is the first Nintendo console to support high-definition graphics. The Wii U's primary controller is the Wii U GamePad, which features an embedded touchscreen. Each software title may be designed to utilize this touchscreen as being supplemental to the main TV, or as the only screen for Off-TV Play. Each game may support any combination of the GamePad, the Wii Remote, the Wii Nunchuk, the Wii Balance Board, or Nintendo's more classically shaped Wii U Pro Controller.The system is backward compatible with Wii software; this mode also utilizes Wii-based controllers, and it optionally offers the GamePad as its primary Wii display and motion sensor bar. 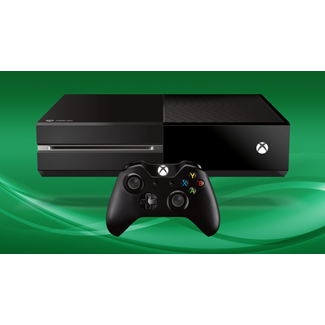 gabep says2015-09-26T20:35:15.2975483Z
Report Post
@tajshar - 1. Not necessarily. PC games have pretty good servers, and some third-party servers are also pretty good. Besides, at least you don't have to pay to play PC games online. 2. Updates for PC games are pretty easy with Steam. 3. Consoles will play games at a steady 30 FPS. PCs will play at a steady 60 FPS, and if 30 FPS, it is only because it is a PC port from a console game, which proves that console hardware is holding back gaming.