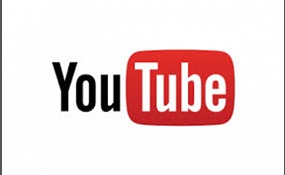 Vanessa Nicole Marano is an American actress. She has starred in television movies and had recurring roles in such series as Without a Trace, Gilmore Girls, Ghost Whisperer, Scoundrels and The Young and the Restless. Since June 2011, she has starred...  as Bay Kennish on Switched at Birth. Her younger sister, Laura Marano is also a successful actress, starring on Austin & Ally   more
11 votes
1 comment
Is youtube better - Voter Comments